It was ten years ago, at the 2007 Frankfurt Motor Show, when Kia unveiled the first car ever to sport the now famous tiger nose grille. The Kia KEE sports coupe concept was among the first Kia cars to be penned under the direction of the newly appointed Chief Design Officer, Peter Schreyer and the first to feature the tiger nose grille, signaling that a design and philosophy transition was underway at Kia. 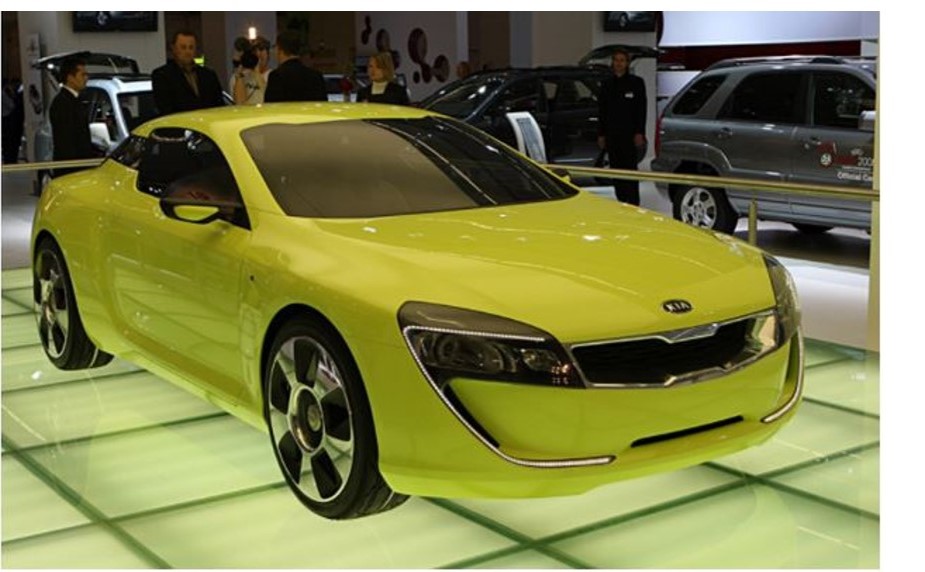 “The new Kia Kee is a clear and emphatic statement that the future of the Kia brand is set to be one that will excite and surprise."

Feeling the need to give Kia cars a strong, distinctive face, Peter Schreyer examined many different possibilities until the “powerful” face of a tiger emerged as an inspiration. “It was always my goal to really create an identity, and the tiger nose grille is a signature you can recognise on cars everywhere,” says Schreyer. In the following years, this vision resulted in the establishment of a consistent design DNA across the growing KIA model line-up, with the recognisable Kia grille featured in a number of new designs while always maintaining a unified family look. 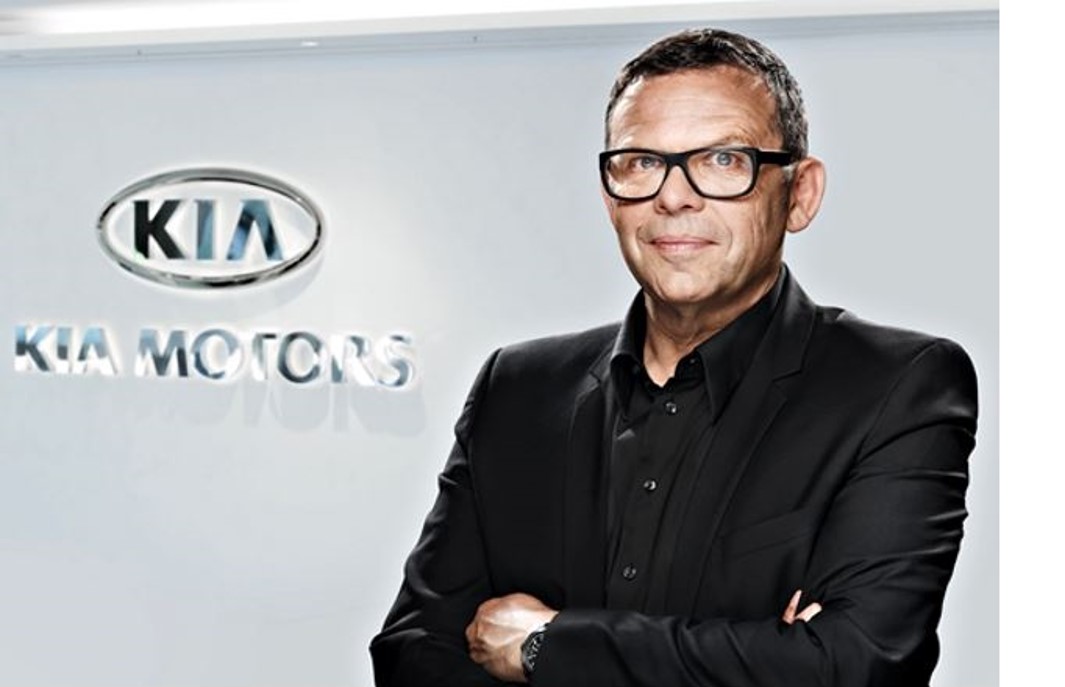 “When I started at KIA, it was important that we established an identity and a consistent feeling across the brand.”

THE FUTURE OF KIA DESIGN

Design has played a key role in transforming the perception of the KIA brand and its products over the last few years – and the company will continue with this design-led approach for many years yet. New launches in new segments and the ongoing redesign of new model generations, mean that Kia design will continue to be at the heart of the company’s success in future. 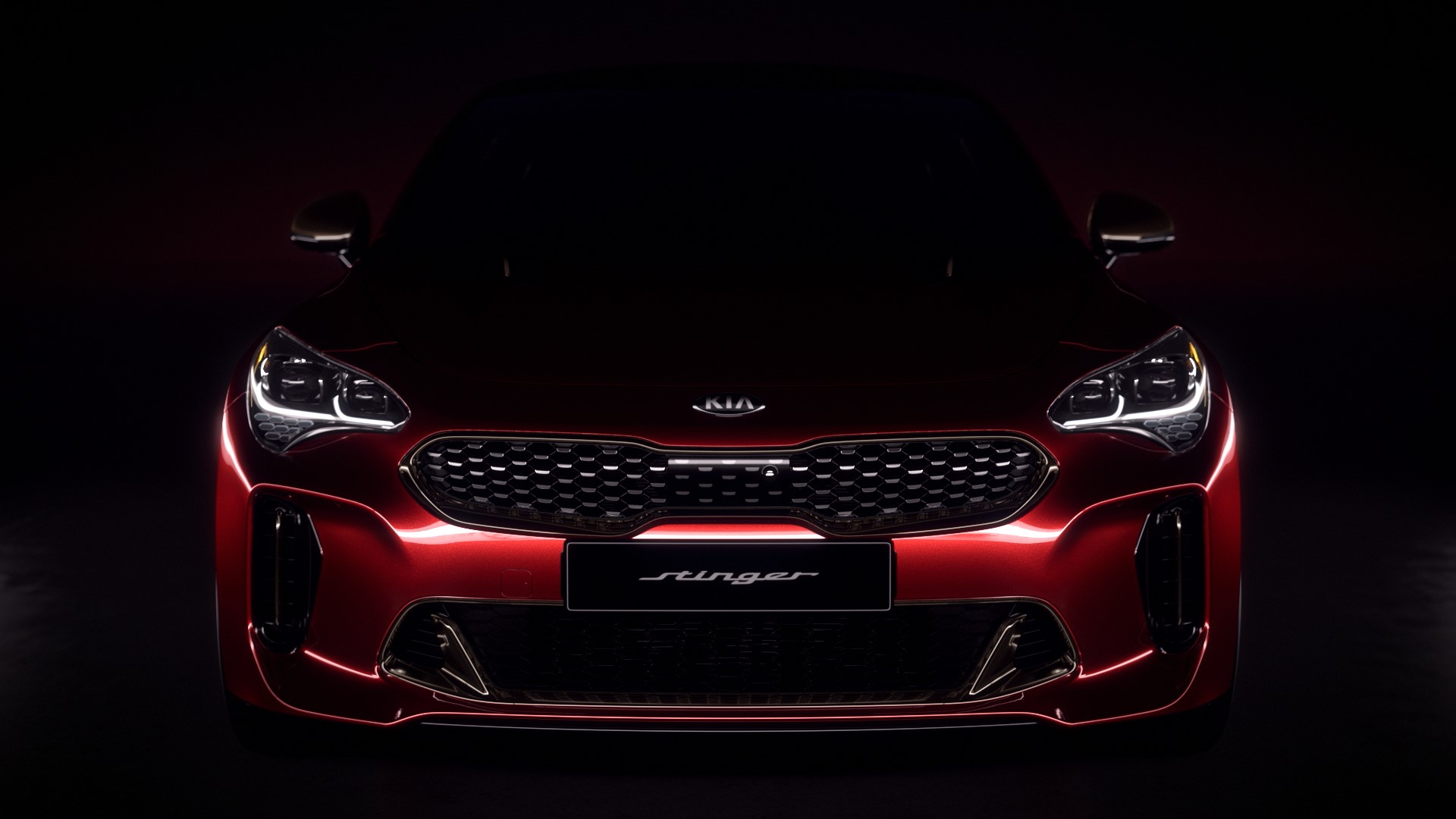