Members of the Australian Open 2020 Kia Ballkid squad were welcomed to Melbourne Park today by Tournament Director Craig Tiley as preparations ramp up for the tournament in January.

A group of the 360-strong ballkid squad also premiered the 2020 uniform, produced from an innovative sustainable polyester filament yarn made 100 percent from post-consumer PET bottles. 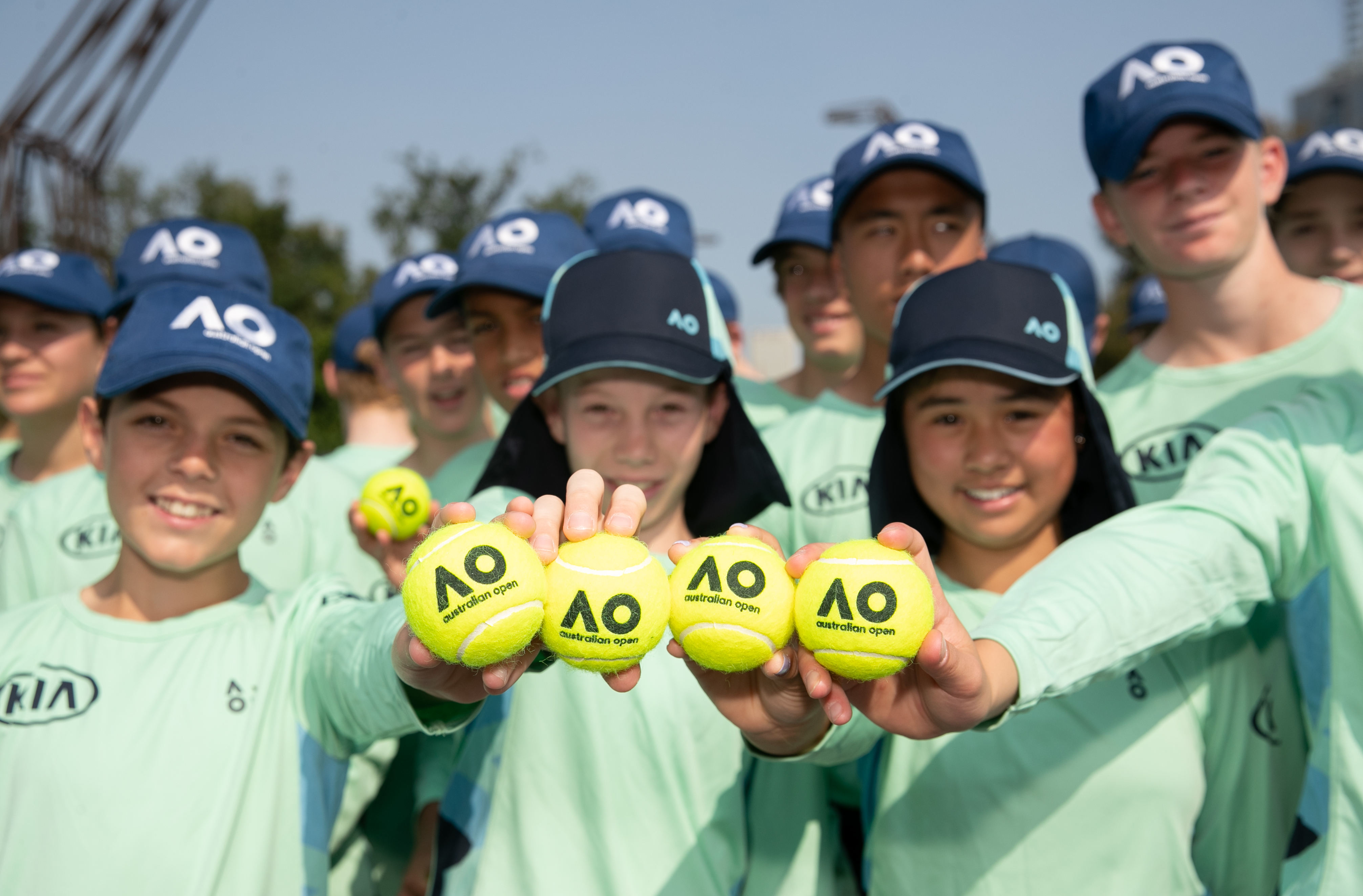 The ballkid squad includes an international contingent with six from China, 10 from India, 20 from Korea and two from France, all excited about working at the Grand Slam of Asia-Pacific.

More than 3000 applications for the high profile on court role were received during January and February, with the exhaustive try-out and training process commencing in March. 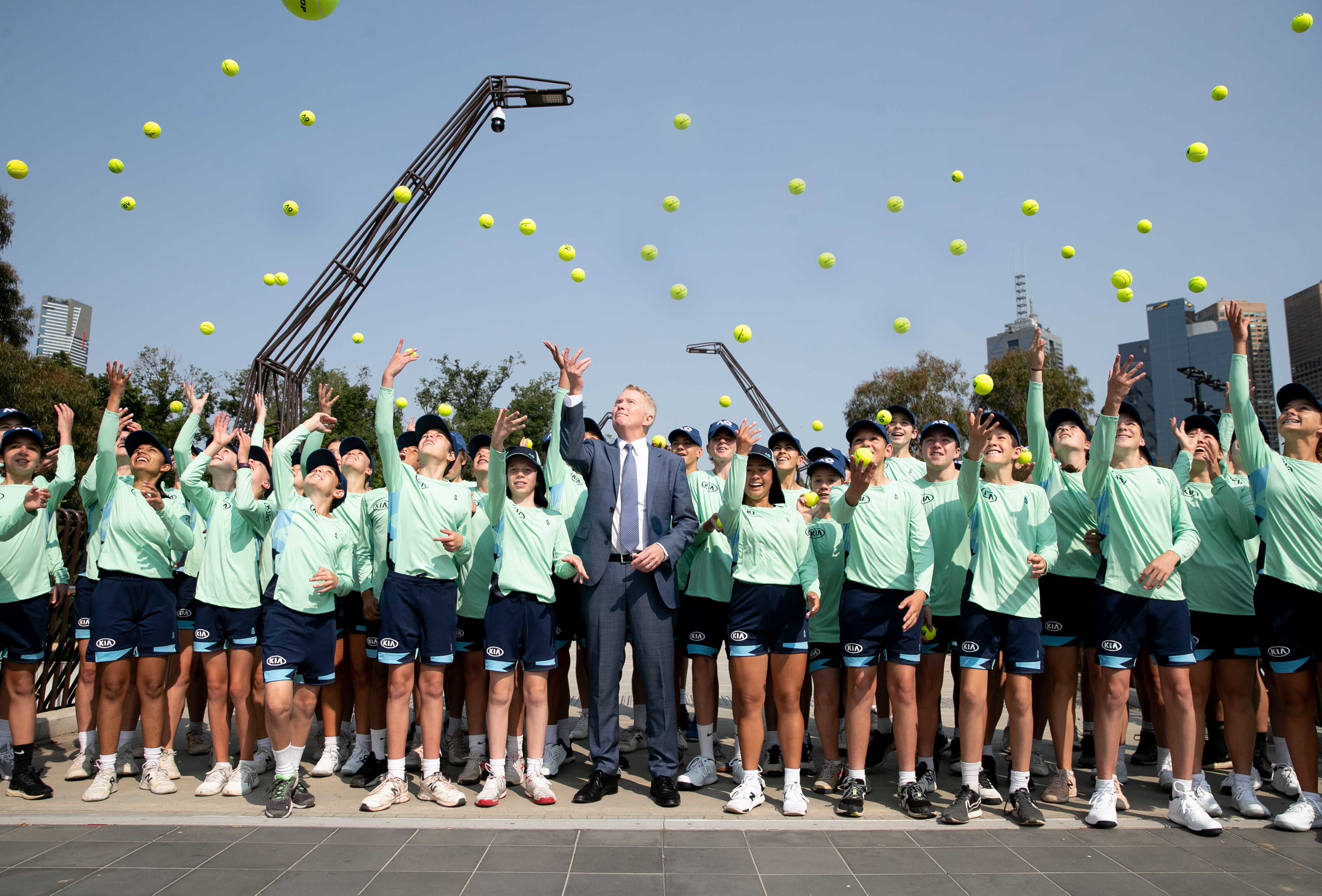 “After the players, the AO Kia Ballkids are the most recognisable ambassadors at the Australian Open, and widely renowned as among the best in the world. They are an integral part of ensuring matches run smoothly,” Craig Tiley said.

“It’s not every day you get the opportunity to be on a court in front of thousands of fans with some of the world’s biggest names, and I know this is something our ballkids cherish. They also learn how to work as part of a cohesive team and have the opportunity to develop great leadership skills. I’d like to congratulate them all on their selection and wish them all the best for a successful Australian Open.”

Longstanding Australian Open major partner Kia has expanded their sponsorship in 2020 to incorporate the ballkids, one of the most iconic elements of the tournament. 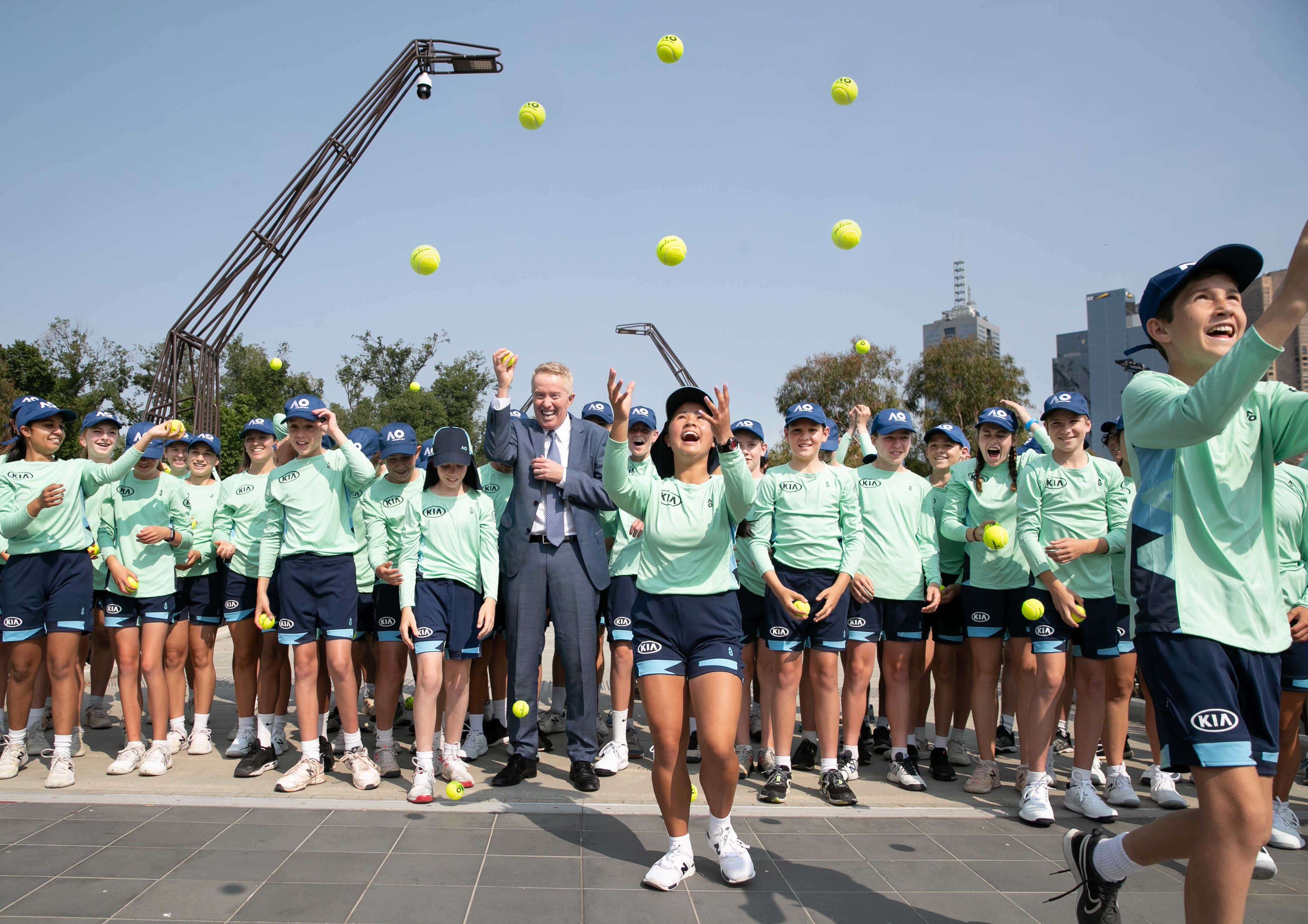 “As the Major Partner of the Australian Open for nearly the past two decades, we at Kia are thrilled to have added the official AO Ballkids to our sponsorship rights portfolio for next year’s event. Kia is a long-time supporter of youth development in sports around the world, and we are proud to have an opportunity to continue this commitment at Australian Open 2020 by associating the Kia brand with such an iconic mainstay of the tournament like the official ballkids.”

Some of the world’s best tennis players, including Roger Federer, and Australia’s own Pat Rafter and Lleyton Hewitt, were ballkids before joining the professional ranks.