After an extended assessment program the first of a fleet of Stinger 330 V6 models has begun service with the Road Policing Command as an ongoing replacement for the traditional Holden and Ford pursuit vehicles. 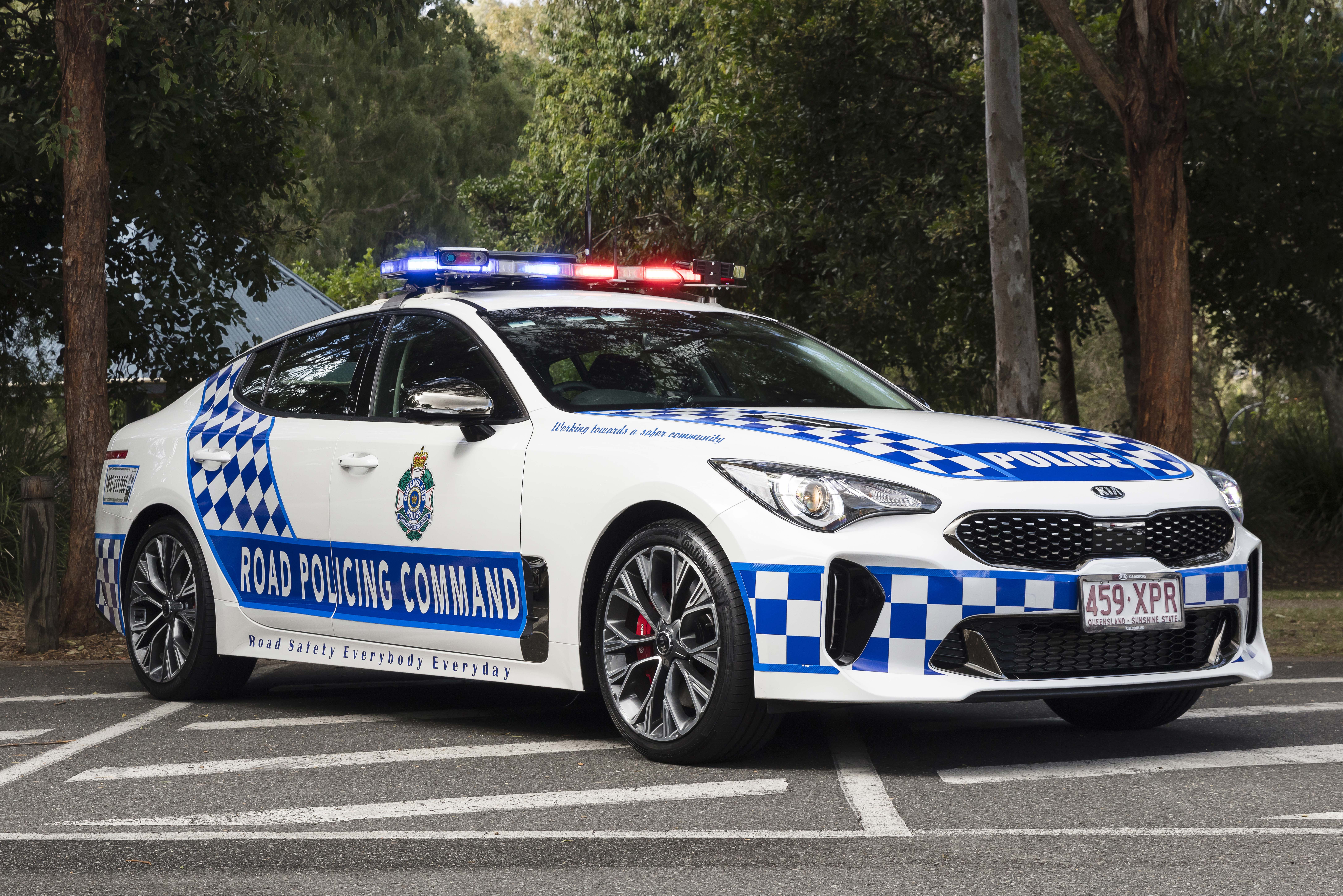 “This is a very important day for us,” Commissioner Ian Stewart said. “We needed a special product to do a job for us, and that is what we have here. A wonderful product.”

Between now and December, 50 Stingers will be sworn in to the Queensland Police Service, fitted with the extensive high-tech equipment necessary for modern policing and deployed across Queensland.

Queensland Police Minister, Mark Ryan, said the decision to invest in Stingers for the Road Policing Command had not been a difficult one.

“It was not a big step at all once we had begun the investigation process,” Mr Ryan said. “Reading what the experts had to say, and seeing how efficiently the Stinger was changing minds and perceptions once people had been exposed to it … it was not a difficult decision."

“You often hear Police Ministers talking about providing the best equipment for those at the coal face. In this case I truly believe we have been able to do that."

Assistant Commissioner (Road Policing Command) Mike Keating said the evaluation process had been extensive and in several parts. “It started with the desktop evaluation, then a track performance evaluation and then the operational evaluation conducted in real-world conditions.

"The final overall evaluation and review included the very important aspect of maintenance and cost. The Stinger performed very well in all areas and we had nothing but top reports from all the field officers."

“The result is a road policing first for us, the first foreign car to perform these duties.”

Kia Australia Chief Operating Officer, Damien Meredith, said the policing role for the Stinger was an excellent outcome for Kia and a watershed moment for the brand image.

“This level of public exposure and endorsement from a high profile government utility is something which wouldn’t have been on the radar just a few years ago,” Mr Meredith said. “It is just a beginning, but a very important one for us.”

Other police forces across Australia are continuing to evaluate the Stinger as well as other Kia models, such as Sorento, for various duties. 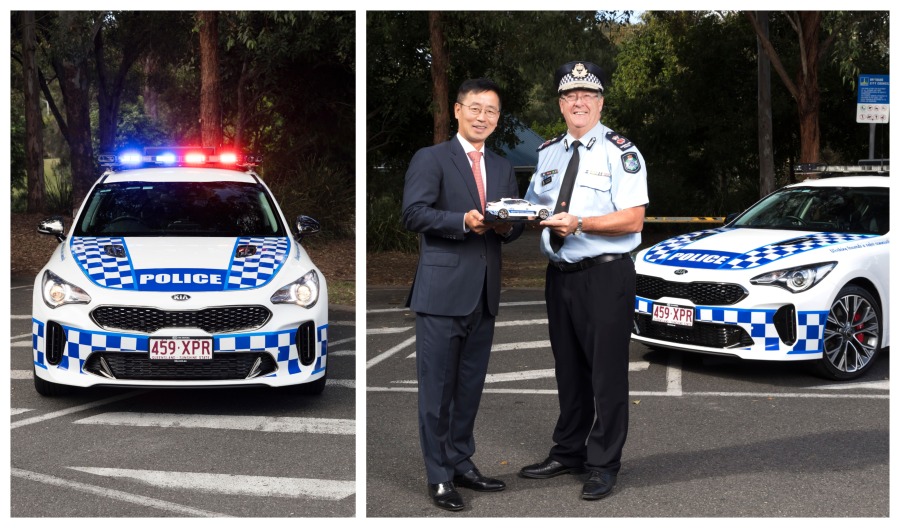