Launched in 1993, and spanning four generations since, the Kia Sportage has achieved this milestone on the year of its 25th anniversary. The latest model, launched in 2016, is more popular than ever, with average global sales of 38,000 units per month in 2017

“We are extremely proud to have achieved this milestone production figure for our global best-seller. The continued and accelerating popularity of the Sportage demonstrates the breadth of the car’s abilities and the strength of its appeal to buyers in markets all around the world. 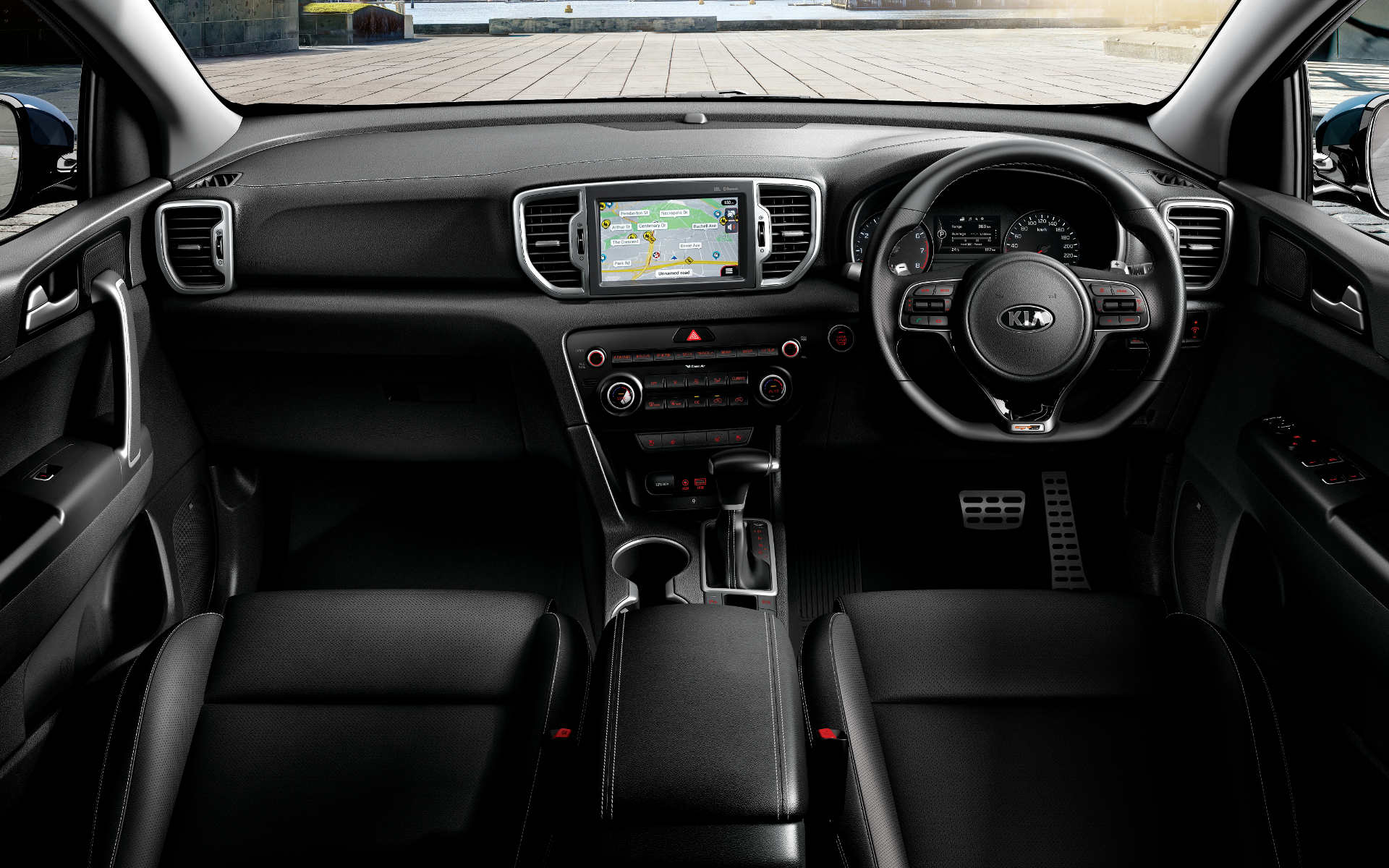 “Since 1993, the Sportage has become a benchmark car in the compact SUV segment, and its success has also led to the creation of a diverse and comprehensive range of SUVs from Kia – with other new models to follow in future.”

In 2016 and 2017, the Sportage surpassed the B-segment Rio as the brand’s global best-selling model. Strong sales of the Sportage in January and February 2018 – 36,632 and 32,930 units respectively – contributed to the model’s production landmark. 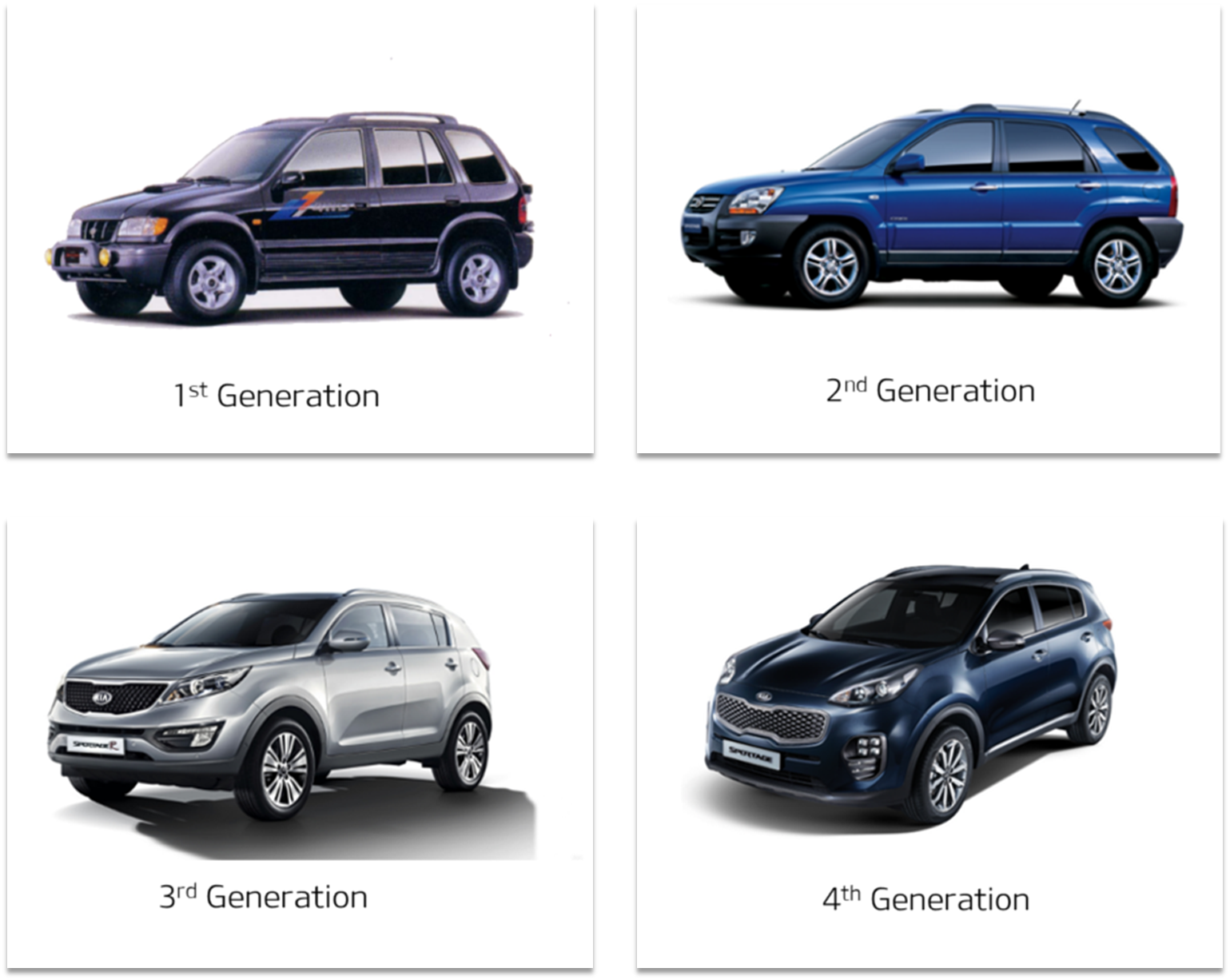 The Sportage made its first appearance at the 1991 Tokyo Motor Show, introducing the concept of the ‘Urban SUV’ to consumers for the first time – it set the blueprint for a compact, practical SUV, suitable for use in a variety of environments. This first generation Sportage was an instant hit, recording total lifetime sales of over 500,000 units.

The fourth and current generation Sportage features a bold, progressive design, while offering greater practicality and an array of comfort, convenience and safety technologies. Its engine and transmission line-up also provides enhanced efficiency and performance to address a broad range of customer needs.

The Kia Sportage has historically been acknowledged for the strength of its design, having been awarded ‘iF Design’ and ‘red dot’ design prizes in both its third and fourth generations. Furthermore, the vehicle achieved the highest safety rating from the USA’s Insurance Institute for Highway Safety (IIHS) in 2017.

More popular than ever, the one-millionth fourth-generation Sportage was sold in January, after just 29 months on-sale. 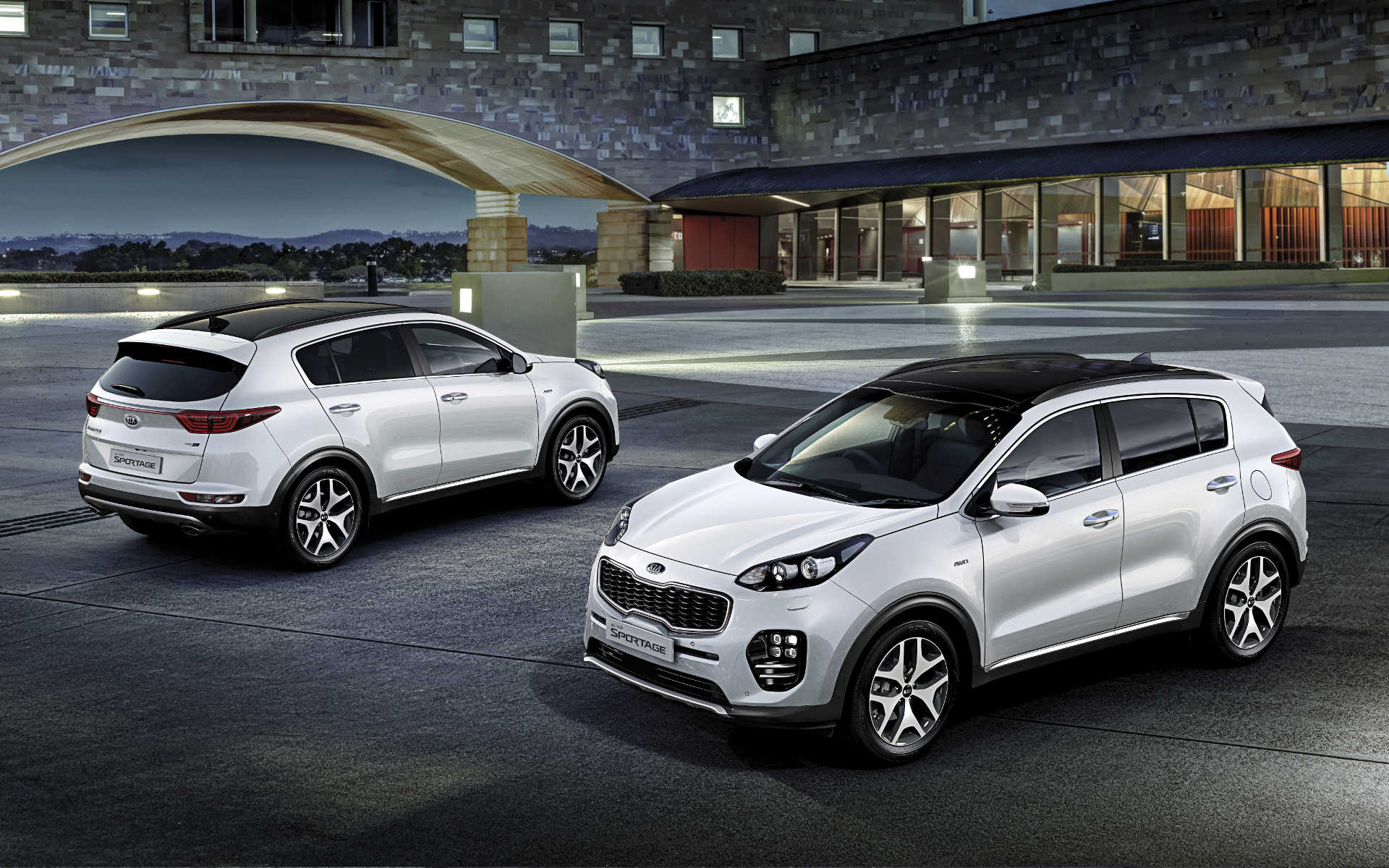