Chance to play at the Kia Oval

Since 2015, Kia has been offering grassroots cricketers a 'money can’t buy' , chance to play at the iconic and historic ground with their team. The competition provides a very special experience to amateur cricketers. It includes a coaching session from professional cricketers prior to playing on the oval green in the afternoon. During 2016 Kia partnered with the Telegraph and Michael Vaughan. In order to be in with a chance to win, entrants submitted ‘WOW’ moments from their own cricket experiences judged by Michael Vaughan. Bardwell CC. vs Temple Clould CC had a brilliant day playing on the hallowed turf with the winner on the day attending the PCA awards (the Oscars of cricket). 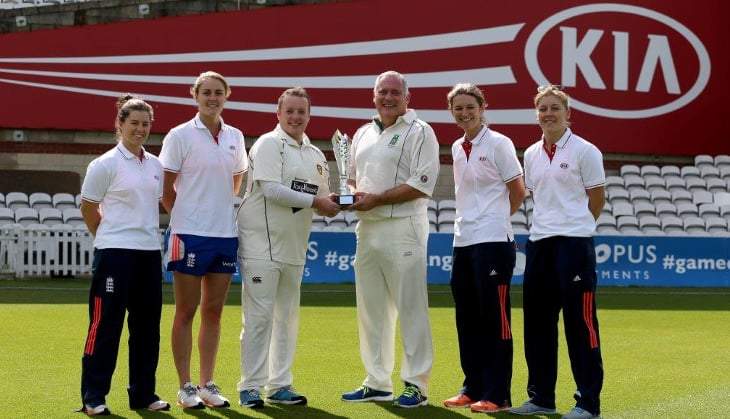 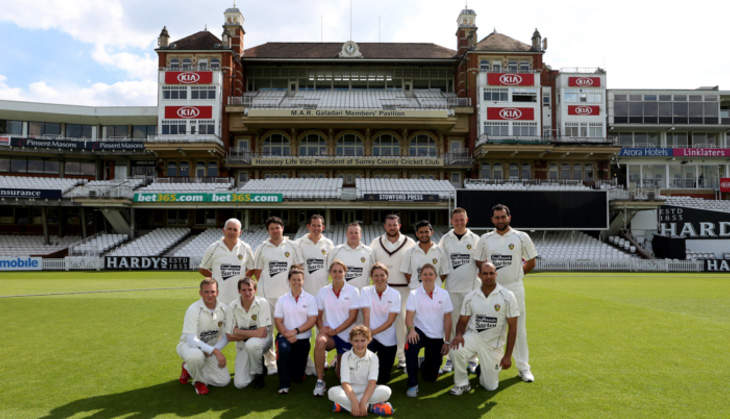 When watching the cricket at the Kia Oval during any Surrey T20 home game you can catch a fly away 6, and win £1000, courtesy of Kia! The Kia Catch has become a popular feature and offers all those attending the game the chance to win a significant amount of money as well as providing regular crowd entertainment for everyone else as they watch people lining up the catch.

Prev Next
Prev Next

Kia has been a proud sponsor of the historic Oval cricket ground, now known as The Kia Oval; and primary shirt sponsor of Surrey County Cricket Club, since 2010. Kia have undertaken a number of initiatives to improve the match day experience for fans coming to the ground; including the Kia Catch, which gives fans attending a T20 game at The Kia Oval, the chance to win £1000 if they are lucky enough to catch a 6 in play.

Two lucky teams won the Kia Guardian competition to play at the Kia oval– an experience of a lifetime!