We are excited to announce a five-year partnership renewal with tennis all-time great Rafael Nadal through a Livestream tennis session, where global fans had the opportunity to interact in real-time, controlling and tailoring Rafa’s training session based on what they wanted to see. 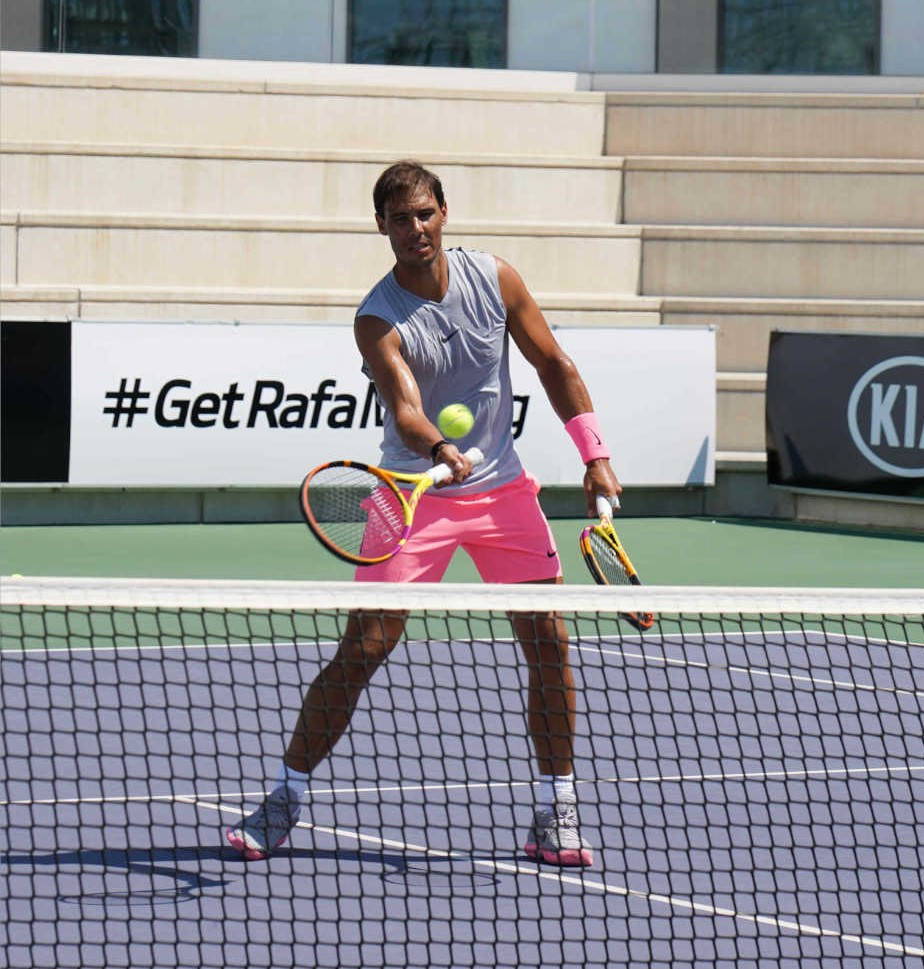 The renewal signing will extend the Nadal-Kia partnership beyond the 20-year mark, as then-young tennis phenom was first sponsored by Kia Spain back in 2004 before becoming Kia’s Global Brand Ambassador two years later at only 19 years of age.

Aired from the Rafael Nadal Academy in his hometown of Mallorca, Spain, the live stream event aimed to #GetRafaMoving. Through a series of emojis, fans had total control and tailored the session based on what they wanted to see most from Nadal in real-time. Throughout the unique training, Nadal took on a range of drills from knocking down targets from baseline to returning over balls with amazing trick shots. 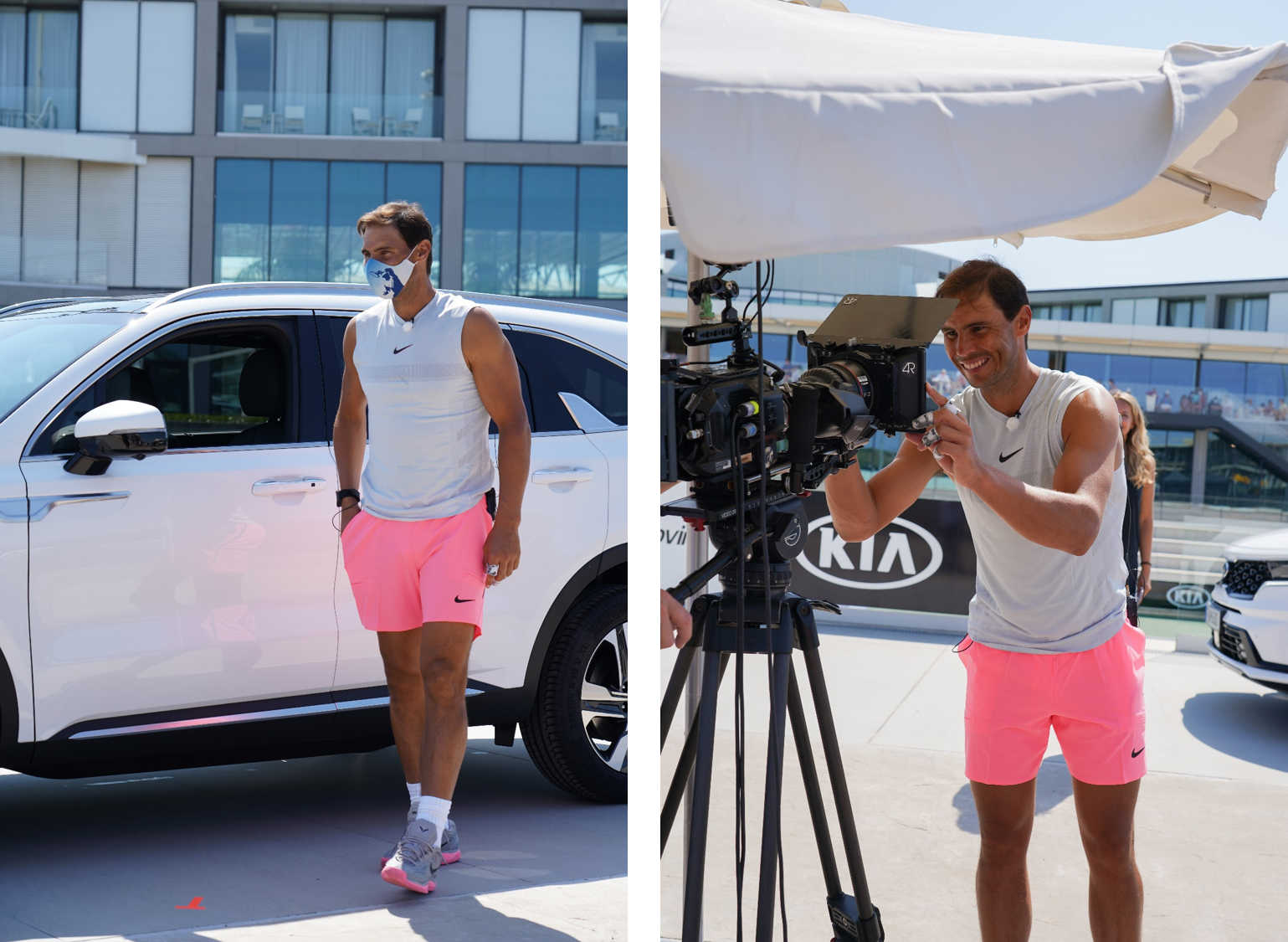 After taking on the fan-led training session, Nadal commented, “Fans have been without tennis for months now, particularly mine since besides my practice routines at the Rafa Nadal academy I haven’t been active, so I really enjoyed putting on a special event for them.”

“Kia has been by my side since I was 17 years old and has played a big part in my journey as a professional tennis player and as a person. I’m excited to see what the next five years bring both on and off the court,” he added.

Kia President & CEO, Ho Sung Song, said, “Our 16-year partnership with Rafa has inspired millions of people to play tennis, so at a time when he needs his fans the most, we wanted to put them at the heart of his training and encourage his successful return to competition. We are excited about extending our partnership for the next five years and look forward to inspiring each other to continually move forward.”