What is a mild hybrid? 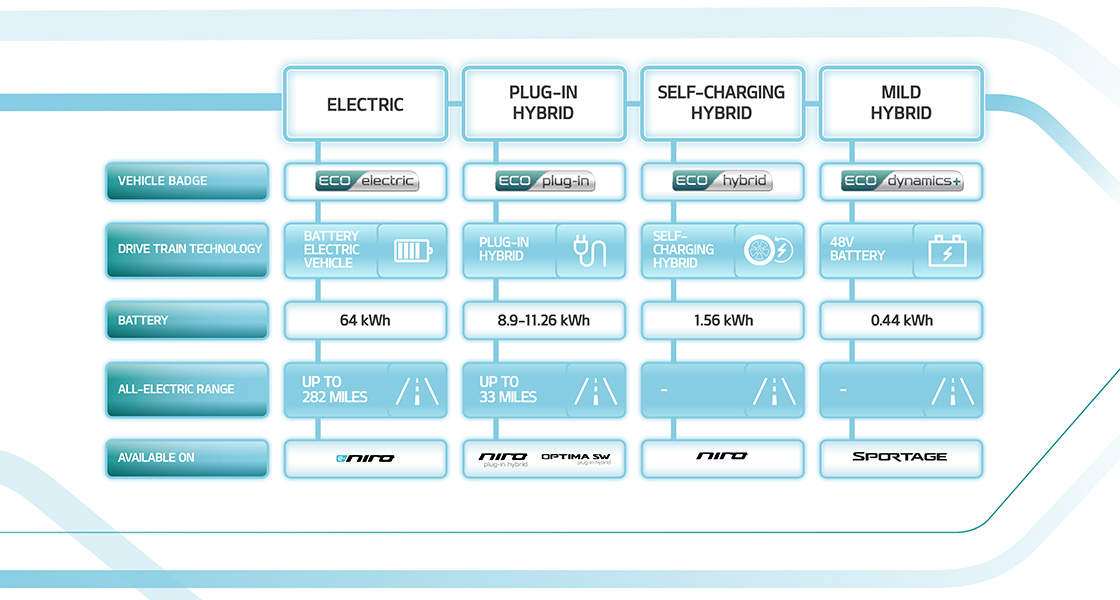 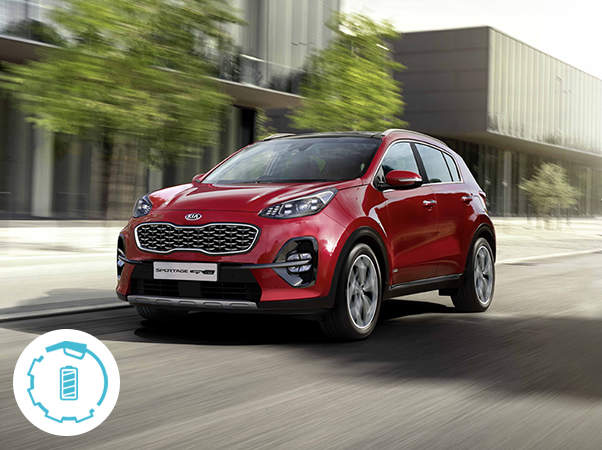 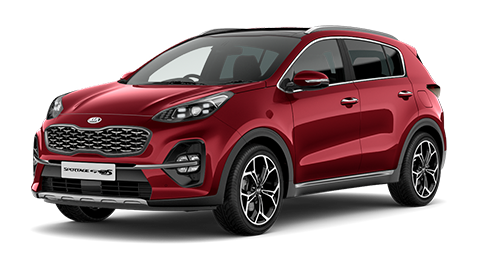 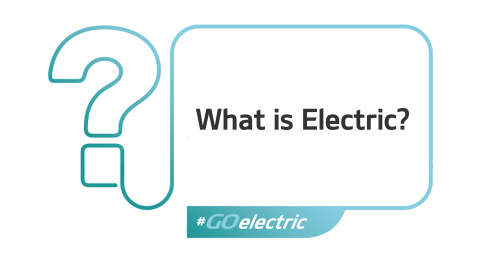 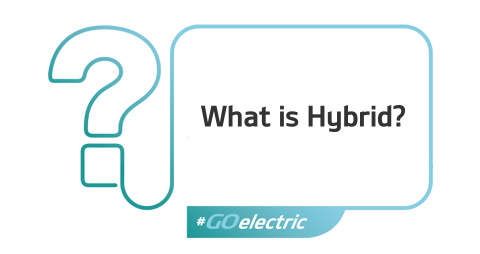 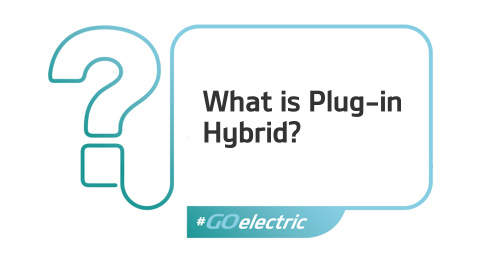 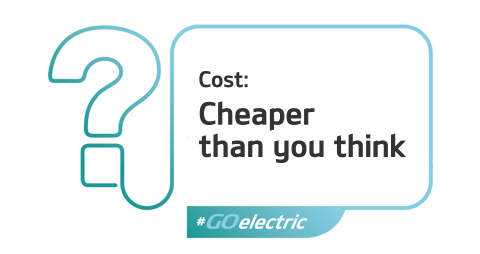 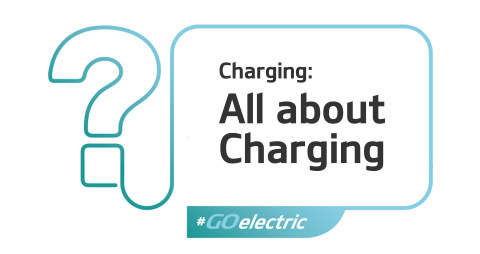