As the official automotive partner of the 2018 FIFA World Cup™ Russia, Kia Motors gave 64 children from across the globe, a chance to be a part of the Kia Official Match Ball Carrier (KiaOMBC) Programme. The programme enabled talented and passionate youngsters to be an essential part of the FIFA World Cup™. Kids deliver the match ball in the pre-match ceremony, with which the countries play for the ultimate glory. Kia Motors sponsored the trip for these talented footballers, so that they could live a dream and push themselves to become the next crop to represent their country in the beautiful game.

Kia India called for entries from across the country, welcoming guardians of 10-14 year-olds to upload a video of their child’s football skills on the OMBC official page. With careful screening, out of the 1600+ entries received, best 50 shortlisted youngsters were called for a skill test event which was judged by a panel including none other than the Indian National Football Team Captain – Sunil Chhetri. The 50 shortlisted kids were evaluated on the basis of their football skills, including dribbling, juggling and shooting, as well as their inter-personal skills. On the basis of the same, 2 talented kids were selected to represent India as the Kia Official Match Ball Carriers. 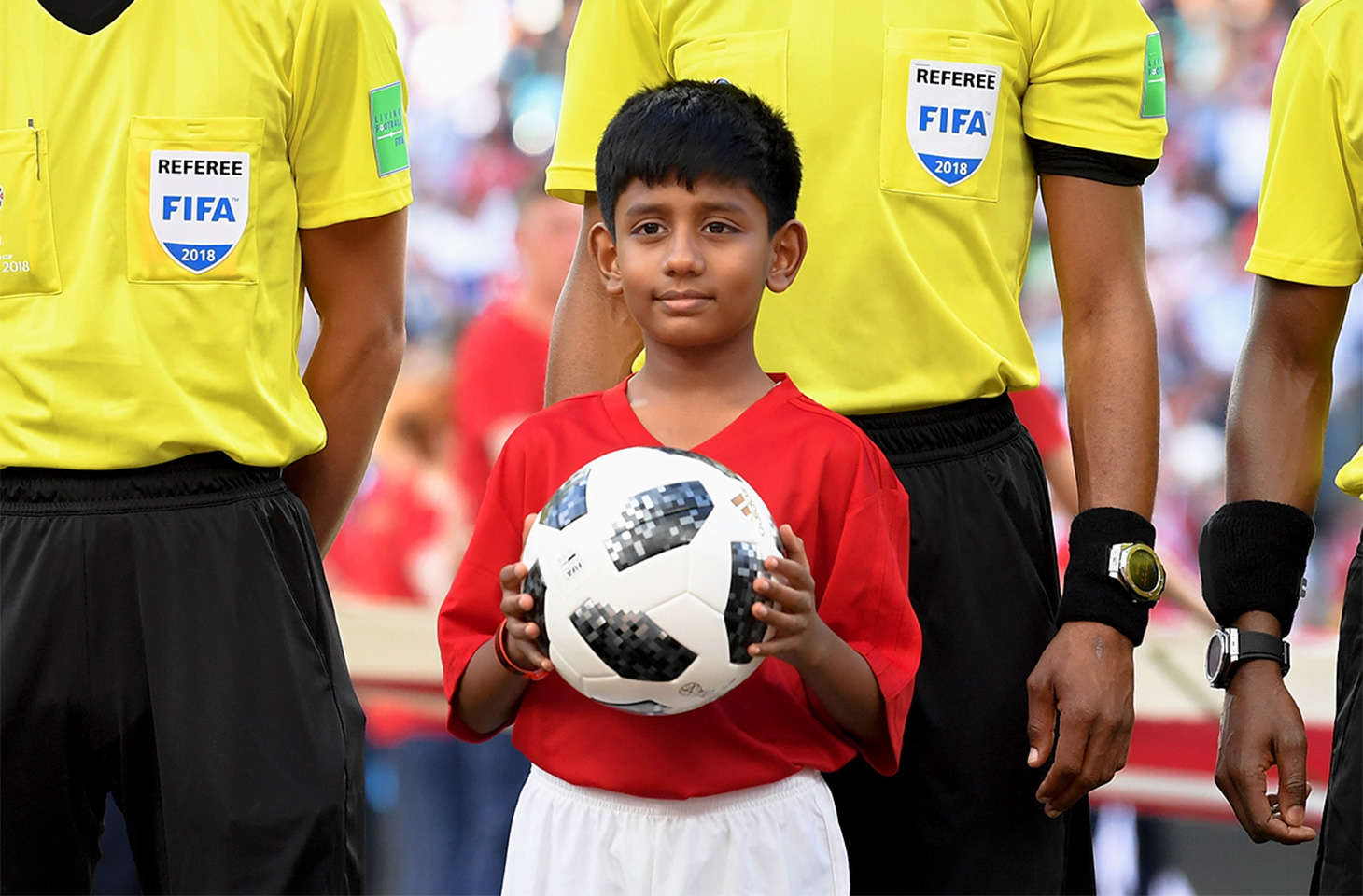 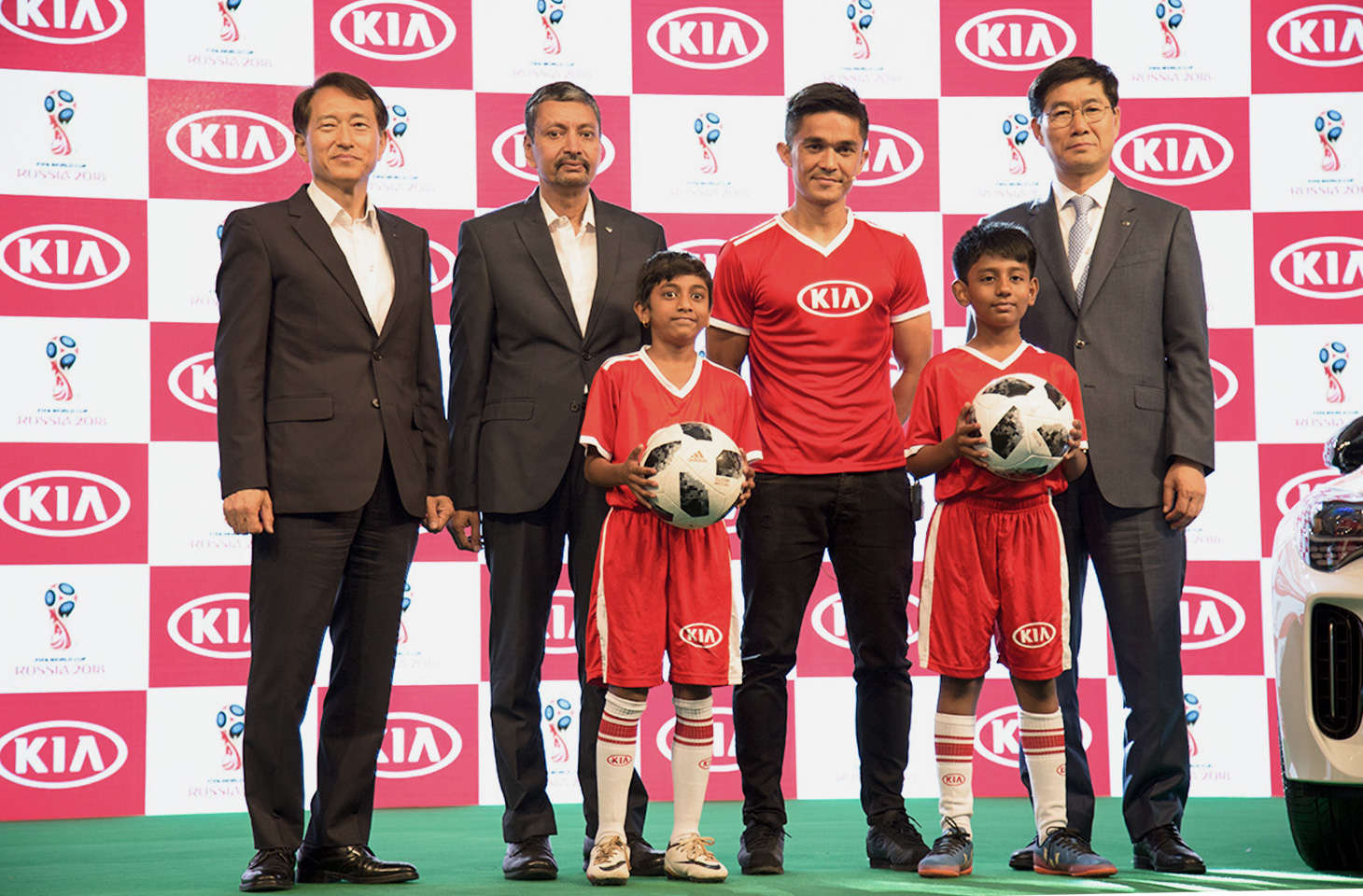 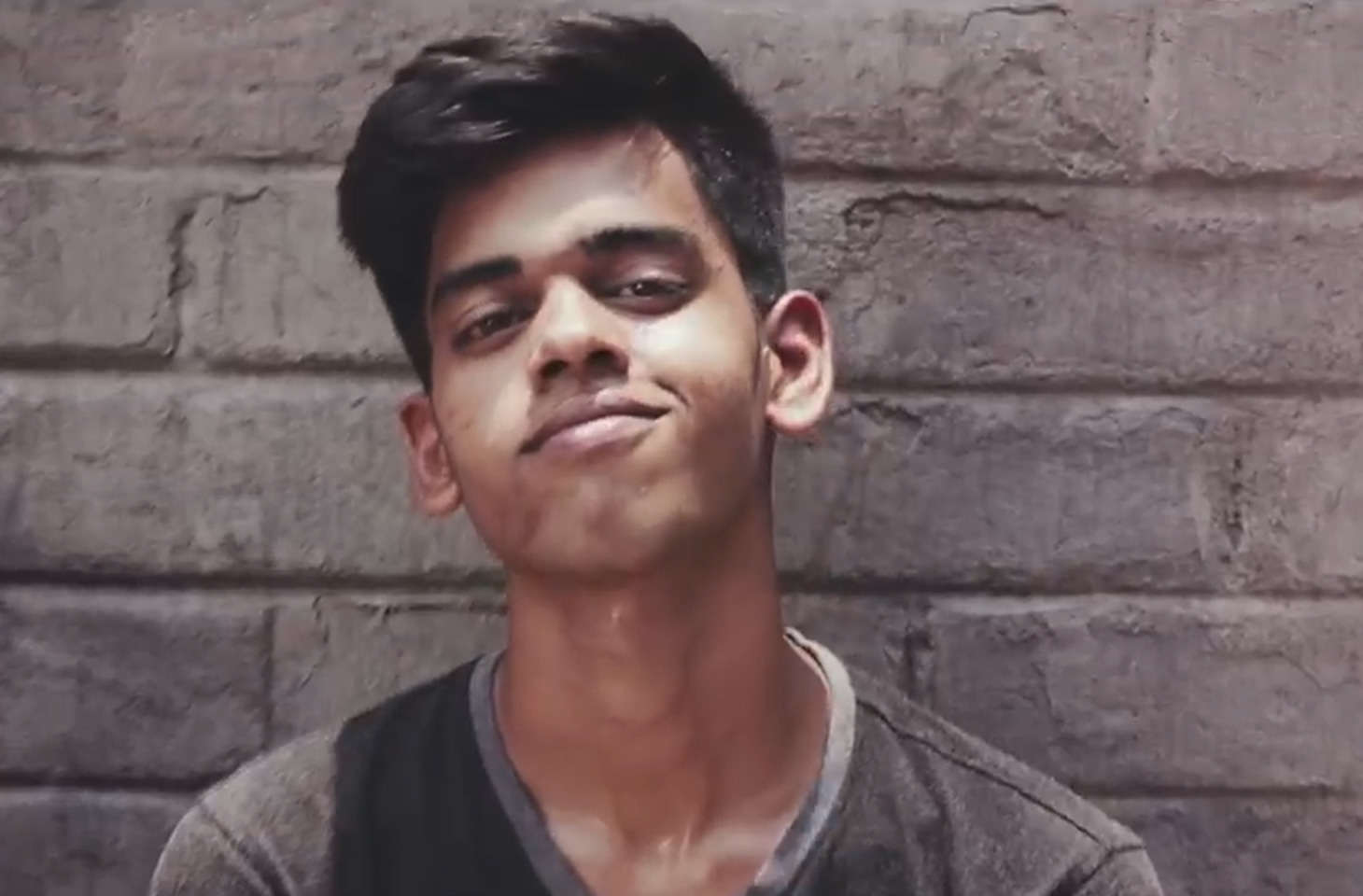 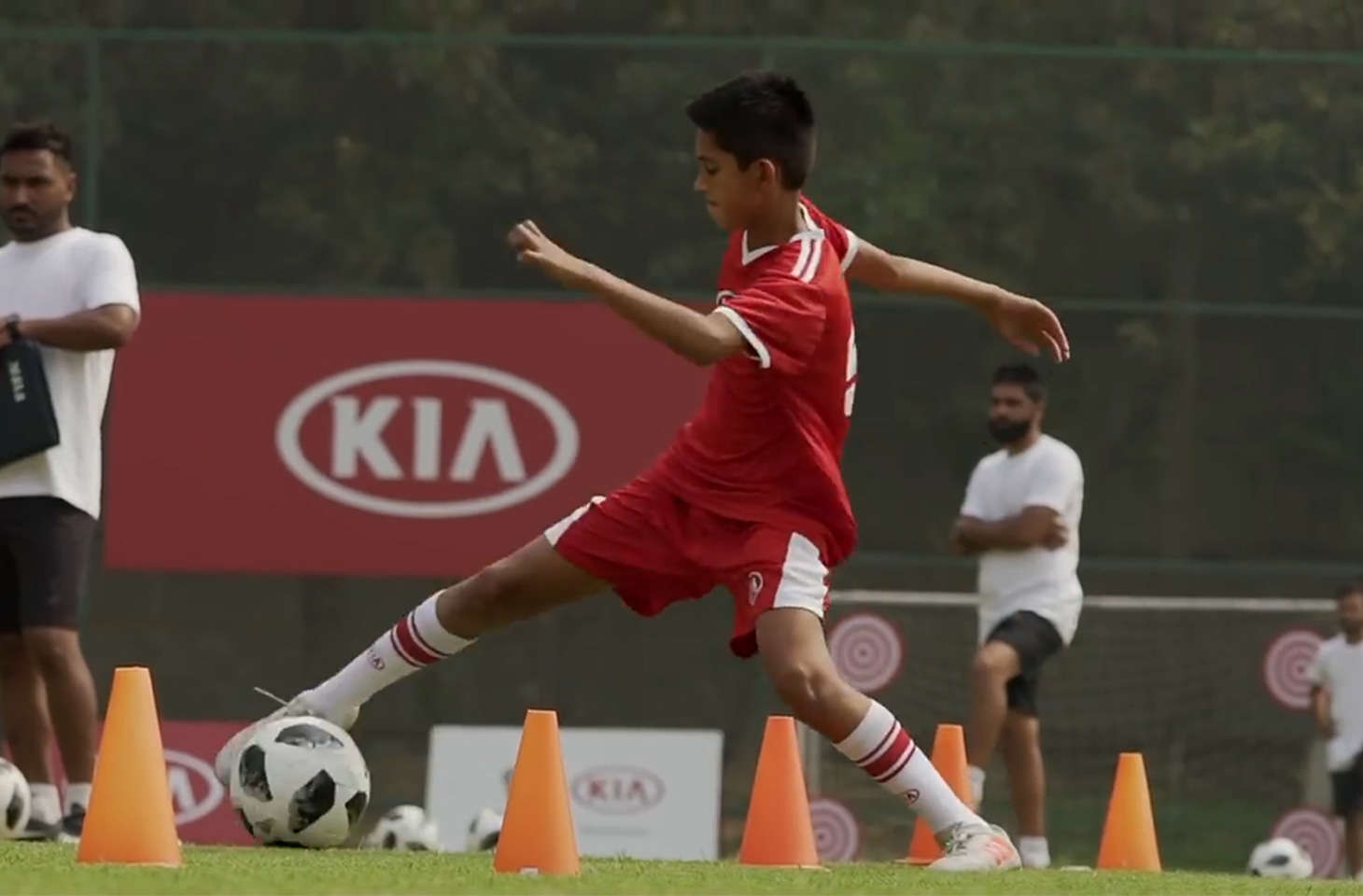