Kia is very proud of its ground breaking sponsorship of the England Women’s Cricket Team, a stand-alone sponsorship of a women’s team without a cross reference to men’s cricket. It underlines Kia’s belief that women’s sport will be the next big thing and that supporting it is a priority. The sponsorship started in 2014 as a 2 year deal, when it helped the players gain their professional status and was extended for a further 2 years in 2016. Kia’s sponsorship includes the use of Kia Sportages - the Official Car of England Women’s Cricket - for each player in the national team for the duration of the sponsorship. 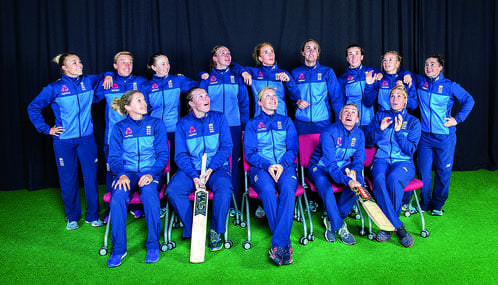 Performance: creating more opportunities for England players to play higher quality domestic cricket, so bettering the competition for places in the England squad
Participation: Inspiring local participation in cricket among women and girls
Profile: Raising the profile of women’s cricket and women’s sport in general.