What types of cars are there?

“Vehicles including passenger cars and a truck-based SUV can be broken into 10 vehicle types that range from sedans to hatchbacks to pickup trucks. ”

Classifying car types can be useful. It informs and leads us to better understand certain characteristics of a car. But sometimes it creates misunderstanding, too. However convenient the classification, its usefulness should not hinder us from understanding a car's unique value and attributes. With that in mind, let's explore the most common vehicle types as well as their quintessential examples. 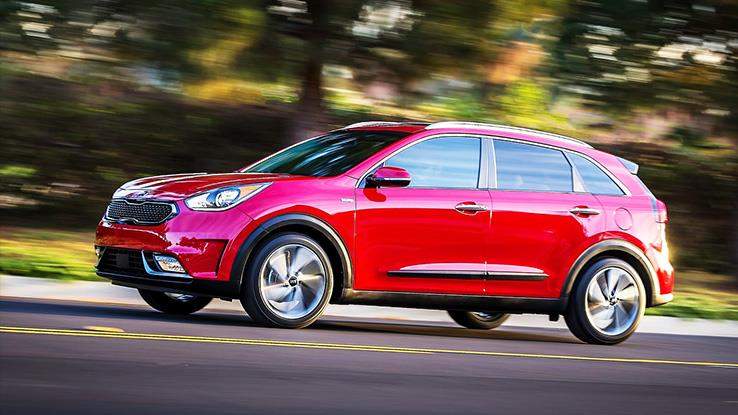 A Sport Utility Vehicle(SUV) is defined by its off-road capabilities and roominess. It boasts a comfortable ride in rough, rugged cross-country terrain. It offers a relatively high seating position which allows a better view of the road. These functionalities have been made possible by its sturdy body-on-frame construction that is borrowed from trucks. Hence, if you are one of those who enjoy outdoor adventure and expect to tow dirt bikes, an SUV might be best suited to you. 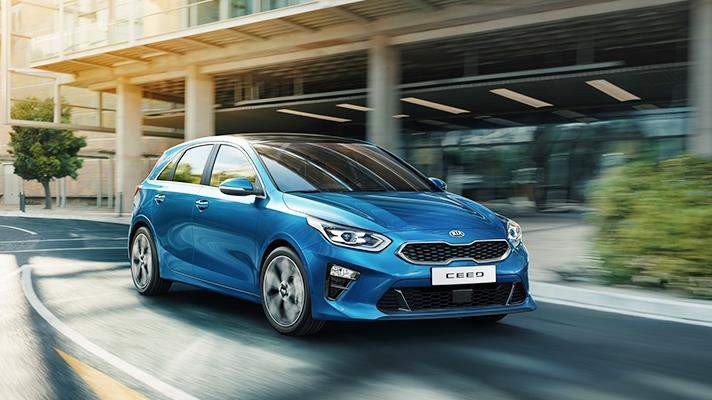 The most noticeable part of a hatchback is its hatch or a rear door that swings upward. It usually comes with two or four doors, excluding the trunk's door. Hatchbacks are very similar to sedans, with both categorized as passenger cars. The biggest difference between them is their cargo capacity. Hatchbacks typically haul more pieces of cargo compared to their sedan counterparts. Moreover, you can remove bulky shopping bags or other heavy pieces more easily. If you prioritize increased cargo capacity and better fuel economy, then a hatchback can be a good fit for you. 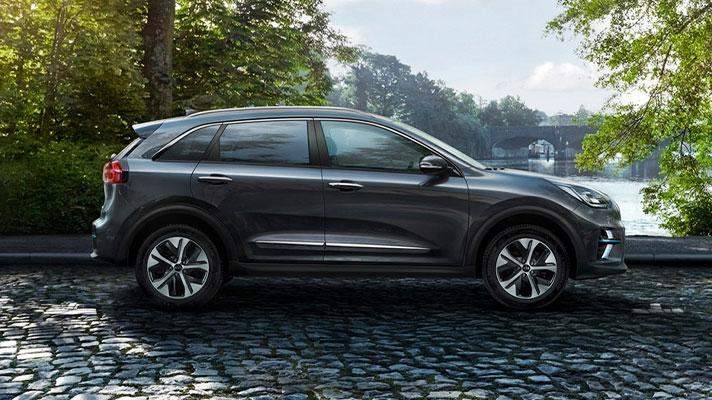 If we had to summarize crossovers in a single phrase, it would be "a combination of an SUV and a hatchback". Crossovers have the practicality of an SUV but also come with superb fuel efficiency like hatchbacks do, as they are built on a unibody construction that is lighter and consumes less fuel. 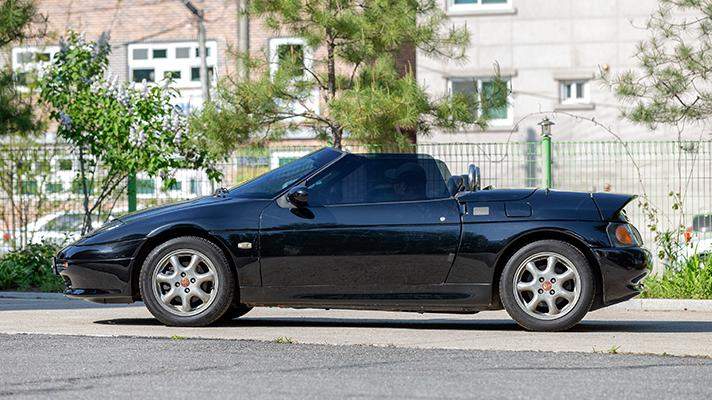 A convertible or a cabriolet is a vehicle that has a roof that can be removed or folded down. When it comes to the roof, it comes in two types: hard-top and soft-top. A hard-top uses steel or plastic and operates automatically. While a soft-top utilizes a textile material such as vinyl or canvas, allowing the roof to be pulled up or left down smoothly. A convertible is often considered a luxury car due to its elegant appearance and feeling of freedom. 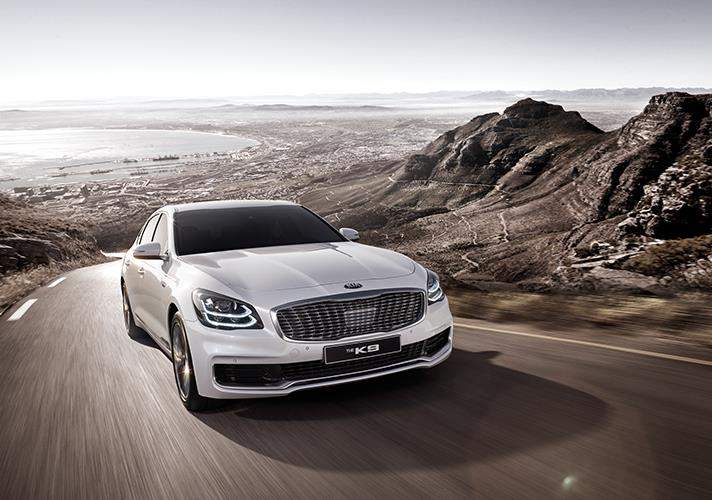 A sedan is a conventional example of a four-door passenger car. More often than not, sedans have a 3-box design with separate areas for the engine, passenger, and cargo, which allows for stable driving thanks to better weight distribution. Also, its unibody construction curtails a substantial amount of weight out of the car, resulting in better fuel economy. 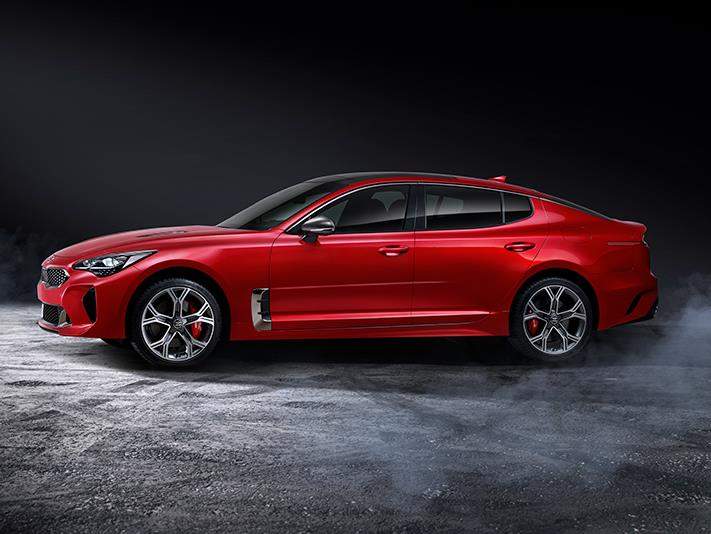 By definition, sports cars are two-seater convertibles that allow for open-air driving and have a sporty appearance. Automakers have incorporated remarkable features such as nimble maneuverability, excellent acceleration, and great handling into their sports cars, contributing significantly their huge amount of power and thrilling ride. 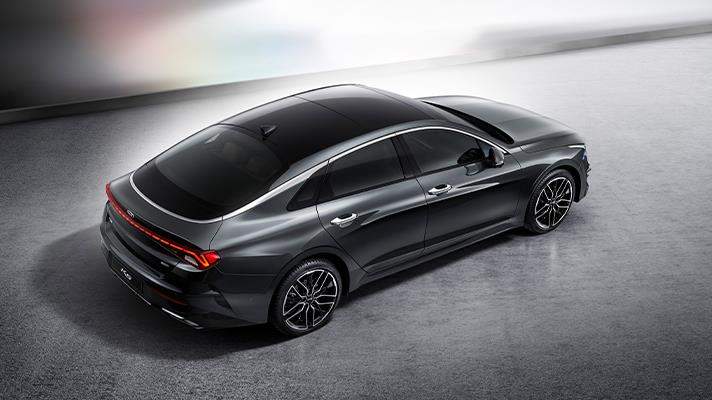 The term "coupe" evokes the images of a compact sedan: a two-door car with a trunk and a fixed roof. But the exciting appeal of the vehicle is its sloping roofline which gives it a more sleek, sporty look. As much as its appearance would suggest, a coupe is typically loaded with extra bells and whistles, from sharp handling to hundreds of horsepower. 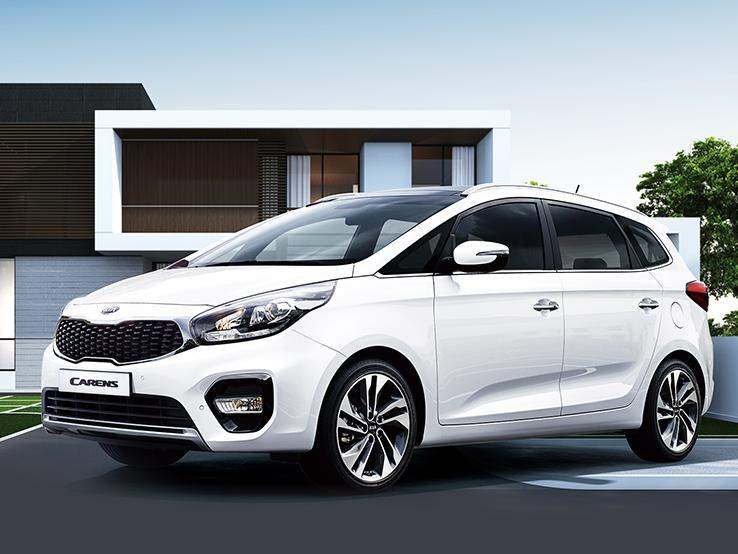 Comfort and safety, the most beneficial points promised by minivans still take on significant importance in the family car world. Thanks to its practical sliding door and roomy interior, minivans are often the best choice for families. When you have to carry a large number of kids, minivans provide easy access to the cabin as well as sufficient space, resulting in significantly improved comfort. 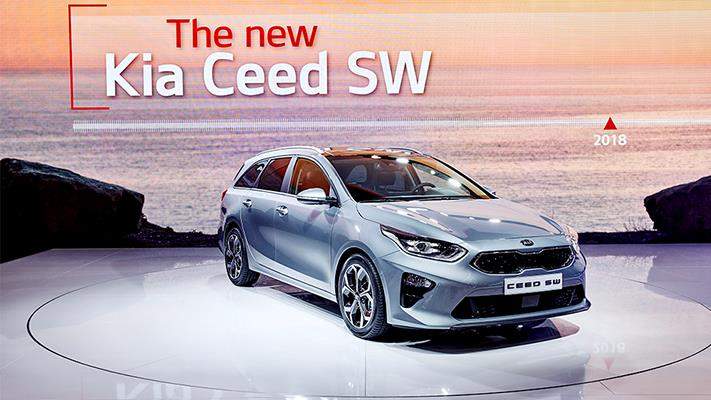 Most notably, station wagons, also called estate cars, have a shape of an elongated version of a sedan, offering extra cargo space. The easier way to think about it is it's a combination of a sedan and a hatchback. Station wagons are considered to be perfect for large families requiring a reliable hauler. Aside from extra space, station wagons provide better fuel economy in comparison to their SUV equivalents, too. 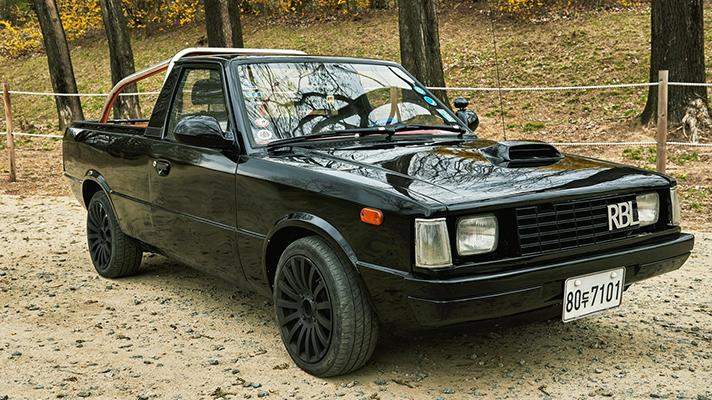 In summary, judging the type of car based on its classification should not be a hard rule of thumb for what to pursue or avoid when it comes to car shopping. Rather, they can be a useful guide to help you in your decision-making toward the final goal of selecting your next vehicle. Hopefully, guided by this small piece of information, you can quickly and efficiently decide on what to look for in your next car without having to go through tedious research on numerous car types.

HOME
SUV vs. Minivan: Which Is the Best for the Family?
What is a sedan?