Eco-friendly vehicles (or green cars) will play a pivotal role in future mobility, and the shift from petroleum to electricity powered vehicles has already become the norm. In fact, the green car market is doubling in size each year, while the overall automobile market is only growing at a mere two percent annually. At the same time, environmental stewardship is taking center stage across the board, and Kia Motors already has achieved its goal of ranking in second place (based on combined market share with Hyundai Motor Company) in the global green car market in 2017 three years ahead the scheduled goal of 2020. 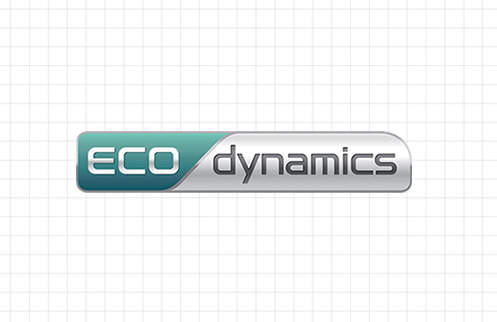 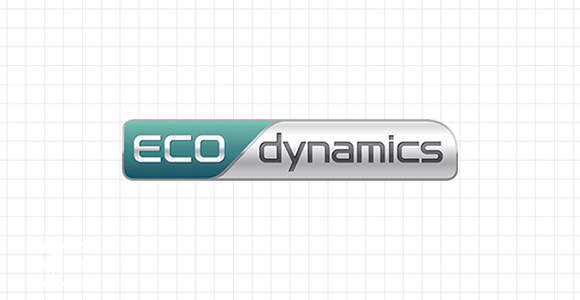 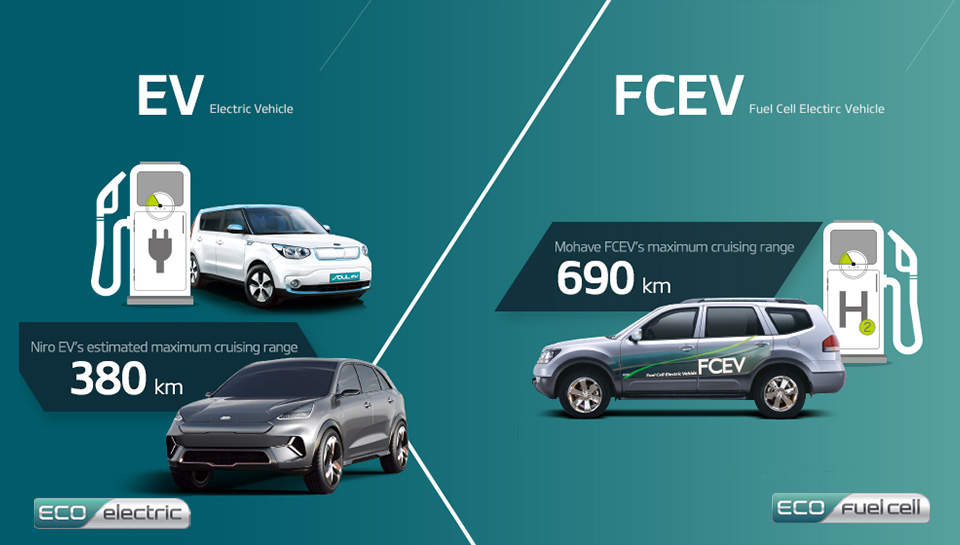 ELECTRIC
Kia Motors launched its first electric vehicle, the Ray EV, in 2011 and added the Soul EV in 2014. Since then, each model has under gone upgrades each year. In 2018, next-generation models will be launched with significantly improved range thanks to segmentation of the in house developed battery system module that will bring capacity down to below the 5 kWh level in order to maximize space utility while providing even weight distribution and increasing the versatility of battery load capacity.

In addition, the Niro EV will be marketed by the end of 2018 with an extended range of 380 km more than double the Soul EV’s range of 180 km. Kia Motors will also increase consumer options by categorizing driving ranges into short-range driving and long range driving, while enhancing marketability thanks to faster full charge durations. Currently, a high voltage system is under development while the company is also participating in the development of inter-national standards for high-voltage fast chargers to help boost the proliferation of electric vehicles.

A fuel cell electric vehicle is a type of electric vehicle that relies on a fuel cell to generate electricity by combining oxygen from the air and compressed hydrogen that powers its on-board electric motor. As a result, it is truly eco-friendly as water is the only emissions. Despite their fast charging times, the lack of adequate hydrogen charging infrastructure has hindered FCEVs from succeeding in the market. While the market is growing steadily, FCEVs are still classified as a future type of eco-friendly vehicle. Kia Motors has been developing fuel cell technology since 1998. Following development of the first-generation Mohave FCEV in 2003, the second-generation model has been in pilot operation since 2008. It can travel up to 690 km on a single charge with a maximum speed of 160 km/h.
READ MORE
Top