What engine is in my car?

“You can identify your car's engine type by the VIN found in the owner’s manual or under the hood. The eighth digit contains the information on the engine.”

You can easily find out what kind of engine is in your car by checking the VIN, which can be seen in the owner’s manual or under the hood. The VIN can also be found on the front of the driver’s side dashboard in most cases. Out of the 17 digits in a VIN, the eighth character contains information about your car’s engine. Decode it to figure out what kind of engine your car has. If you are aware of the specific model, year of production, and trim level of your car, you may identify what kind of engine your model has by searching on the internet with such information. 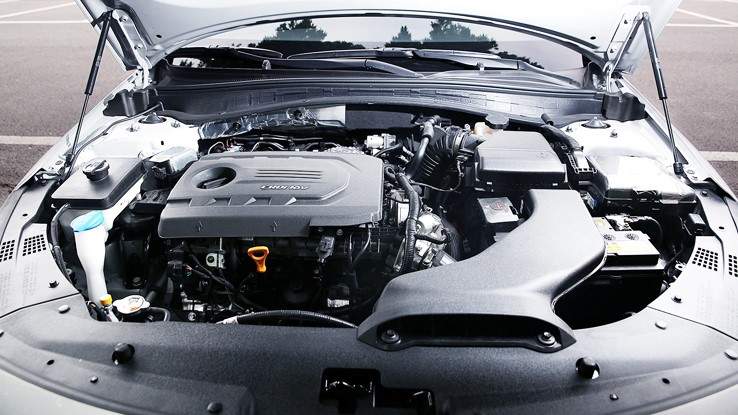 The VIN’s 17 characters contain information including the country of manufacture, manufacturer, car type or division, brand, body style, engine size and type, model, assembly plant, and model year. Some websites decode the VIN for you. All you need to do is enter the 17 characters of your car’s VIN and immediately receive a report on such information.

Car engines are divided according to how cylinders in an engine are arranged:

The number of cylinders in internal combustion engines affects the power and speed of the car. Simply put, the more, the more powerful.

HOME
How does transmission work?
Why are tires black?