The UEFA Europa League is the world’s largest professional club football competition, involving clubs from 54 countries across Europe, and attracting a global cumulative TV audience of 576 million across all programming. Kia Motors has named as a new Official Partner of the UEFA Europa League. The three-year sponsorship agreement commences in time for the 2018/19 season, and runs through to the UEFA Europa League final in 2021. 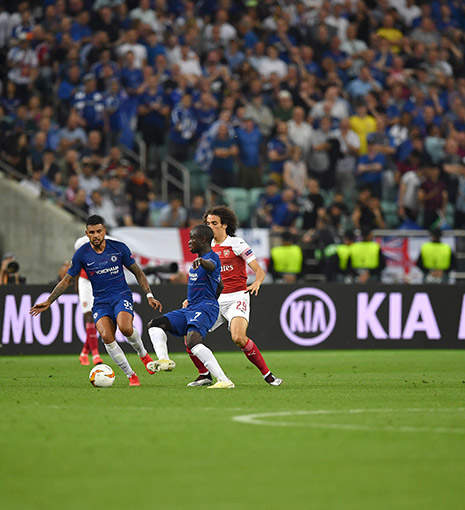 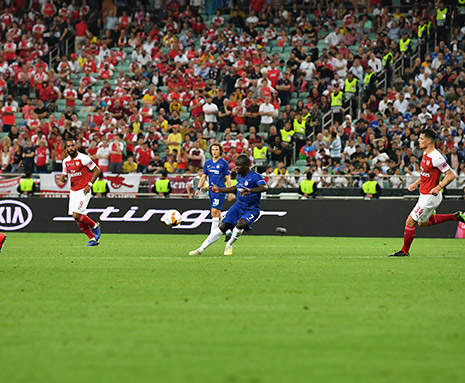 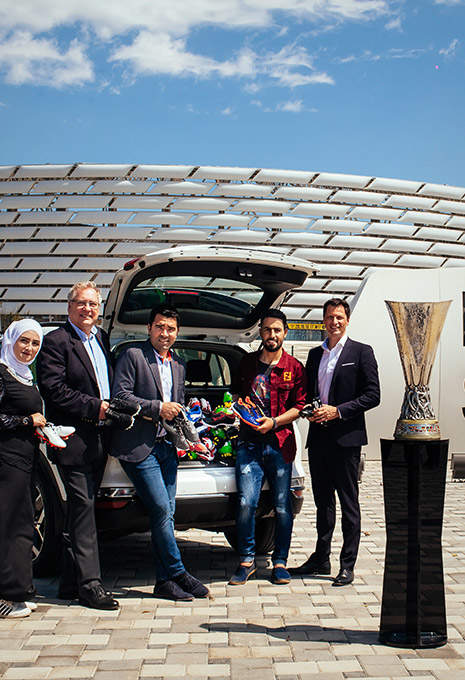 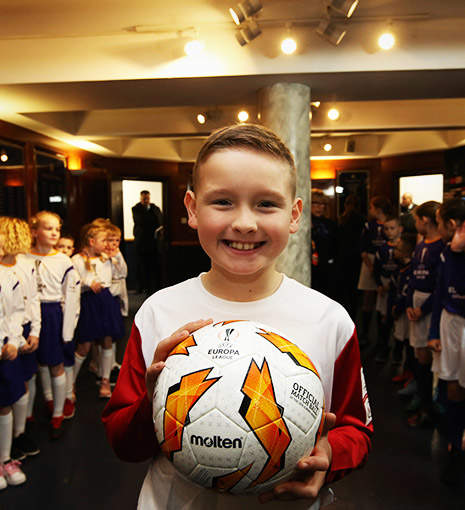