What Is the Difference Between a Crossover and an SUV?

“The key difference is an SUV is a body-on-frame built on a truck chassis, while a crossover or CUV, is a unibody frame constructed on a car chassis.”

An SUV is defined as a body-on-frame built on a truck chassis with a station wagon body. Normally, SUV models with 4-doors utilize a two-box design and come with the option of 4WD with rear-wheel drive as a standard. A majority of SUVs come with V6 engines with a separate lever that connects to the transfer case. However, if more towing power is needed, it is also possible to upgrade your SUV with a V8 engine instead. 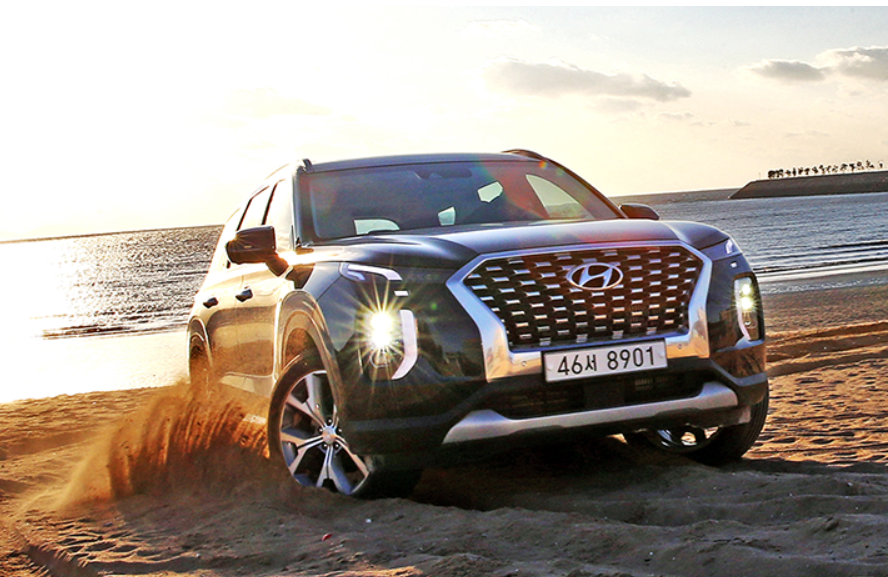 In contrast, a crossover is defined as a unibody frame constructed on a car chassis, thus, its body is built in a single piece. Aside from the term crossover, they are also called CUVs (crossover utility vehicles). Similar to an SUV, models usually come with 4-doors and also use a two-box design. However, crossovers come with a front-wheel-drive as a standard with the availability of all-wheel-drive as a choice. As for its engine, crossovers will come with a four-cylinder engine, but if you are looking for fast acceleration, a turbocharged four-cylinder engine or a V6 engine is also available. 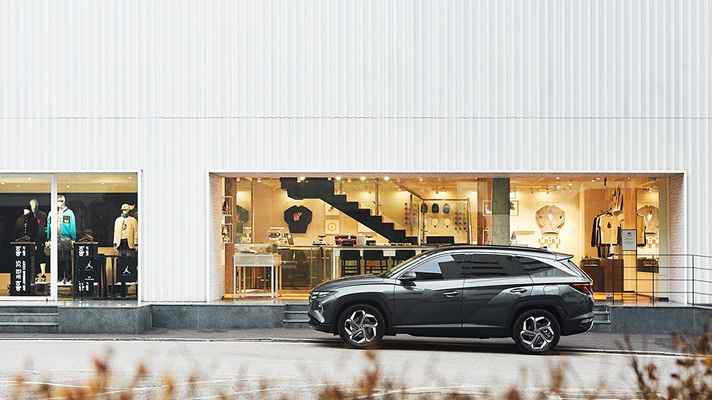 As mentioned before, the most recognizable difference between a crossover and an SUV is the type of chassis used and the contrast in frame type. Because of these differences, there are some advantages and disadvantages of owning a crossover versus an SUV.

First of all, the difference in chassis and frame can influence your ride and performance. If you are looking for a vehicle that is tough, sturdy, and can handle rough terrain (such as snow or mud) while going off-roading, an SUV might be a better fit. In addition to its truck chassis and 4WD, they have a strong ability to haul heavy items with the help of a V6 or V8 engine and can provide more room for passengers and baggage.

However, because an SUV uses a body on frame, it makes the vehicle much heavier than its counterpart since it is constructed from multiple parts that are later welded together. With this extra weight, it lessens the SUVs ability to maintain its fuel. Thus, making the SUV a gas-guzzler. SUVs also aren’t the ideal choice for the first-time driver or those who have only driven cars their entire life due to their large size, especially when attempting to park in small, tight spaces.

Whereas a crossover (or a CUV) has a unibody that is manufactured upon a chassis of a car, which makes for a more comfortable drive and better handling in comparison to an SUV. Therefore most drivers find crossovers easier to park and maneuver around corners thanks to the familiarity from their car chassis. On top of its efficiency on paved roads, it is also lighter which helps make crossovers more cost-efficient when filling up at the tank. Because of this, it is the perfect choice for urban commuters, families, and for those who look for a non-traditional vehicle that is flexible in multiple situations. 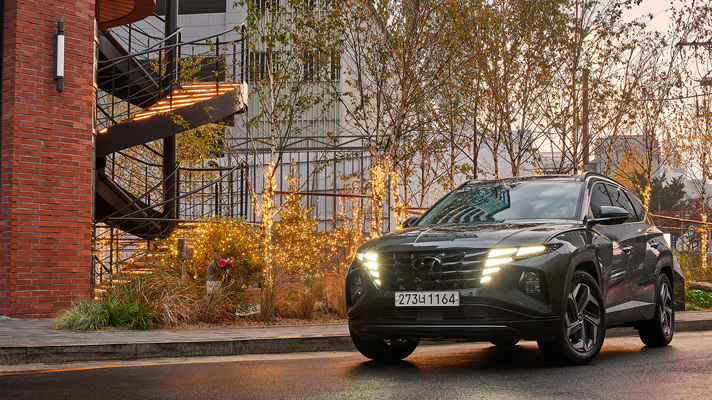 Although the crossover may be perfect for those in metropolitan or suburban areas, it is not always the ideal vehicle for those who live in more rural, isolated areas especially if you expect roads covered in large amounts of snow. In such cases, an SUV would be a better fit due to its 4WD option that provides the greatest amount of traction. Lastly, crossovers are generally placed at a higher price point in comparison to other vehicles that can fit the same amount of passengers. Every car has its advantages and disadvantages, but ultimately it depends on the needs and wants of the potential owner.

HOME
What Is a Head Gasket in a Car?
What Is the Difference between a Hatchback and a Sedan?