Why Go Electric or Hybrid? | Kia UK
Go to content

The Kia Electric and Hybrid Range

Kia Electric and Hybrid cars use electric power or a combination of electric and petrol power to drive the engine. This makes them more economical to run with lower emissions than a traditional petrol driven car.

So, whether you want to reduce your carbon footprint, or simply wish to lower the cost of running your car, there are plenty of reasons to go electric and making the switch is much simpler than you might think.

The Kia Electric and Hybrid Range

Reasons to drive an Electric or Hybrid car 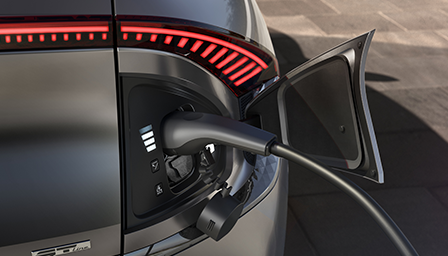 Because Hybrid cars use an electric motor as an additional source of power to support the combustion less fuel is used, which in turn cuts down your running costs. 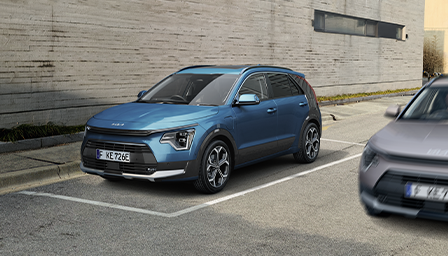 For company car drivers, battery-electric cars are subject to a lower company car BIK tax, which for battery-electric cars registered after the 6th April 2020 is 0%. This increases to 1% in 2021/22 and to 2% in 2022/23. All hybrid powertrains also benefit from lower BIK tax rates and still have the potential to save you thousands of pounds compared to a traditional petrol or diesel equivalent. 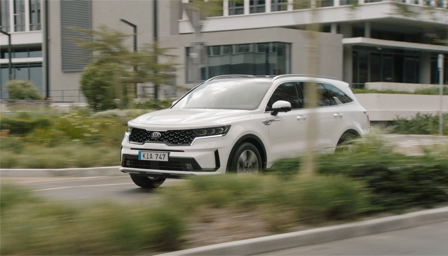 Electric cars are incredibly quiet, making for a more relaxing atmosphere. Driving is easy too, because electric motors produce maximum torque at all revs, so acceleration is instant. While all Hybrids handle just as smoothly as conventional cars, with the added bonus that they are extremely quiet in electric mode. And the shift between the two powertrains is so seamless that it is practically inaudible. 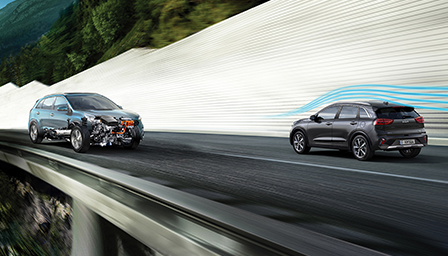 Better for the environment

There are no exhaust emissions from the tailpipe of an electric vehicle – in fact, it doesn’t even have a tailpipe – this is particularly helpful for improving air quality in urban areas. Hybrid cars, in general, also emit less pollution than standard vehicles. For example, in traffic or at a red light the engine automatically switches off and uses the electric motor to restart or reboot the engine.

Our Electric cars use a battery to drive a powerful electric motor, while our Hybrids use a combination of electric motor and conventional engine. 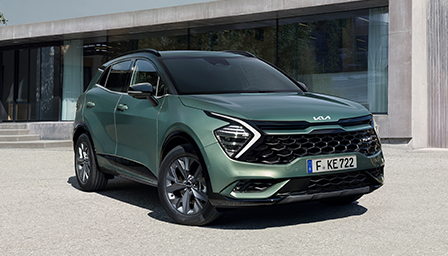 What is a Mild Hybrid car?

Mild Hybrids use a small battery and a clever motor / generator to save fuel and lower emissions. This helps lower your costs without changing how you use your car. 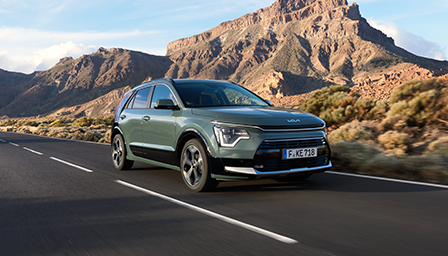 What is a Hybrid or Self-Charging Hybrid car?

Switching between petrol and electric automatically to optimise driving performance, improved fuel economy and lower emissions, simply get in and the car generates power as you drive. No plugging in required. 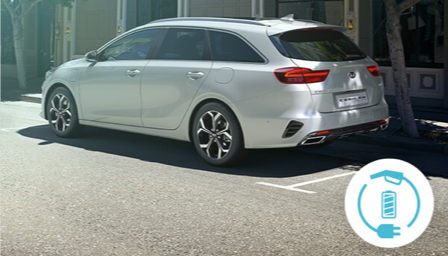 What is a Plug-In Hybrid car? 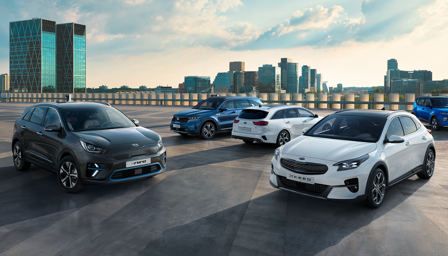 All about Electric cars 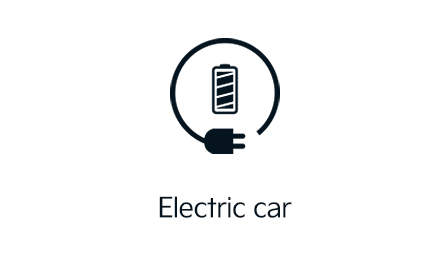 Don’t worry, charging may seem like a whole new world, but in reality it’s very simple. 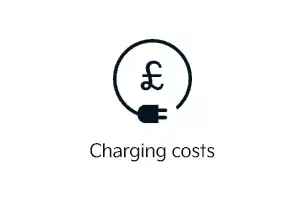 Owning an electric car is cheaper than you might think, with Government grants, tax incentives and lower running costs. 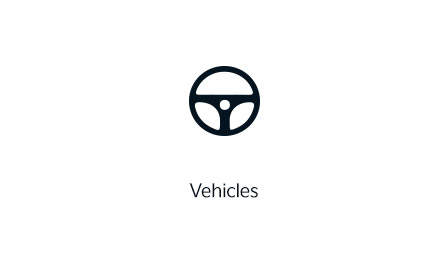 From the Kia e-Niro to the Soul EV the Kia electric range offers a fantastic choice of vehicles.