“Torque is a twisting force. In a car, it translates into the rotational force that the crankshaft provides. Torque is used to measure the work an engine can perform.” 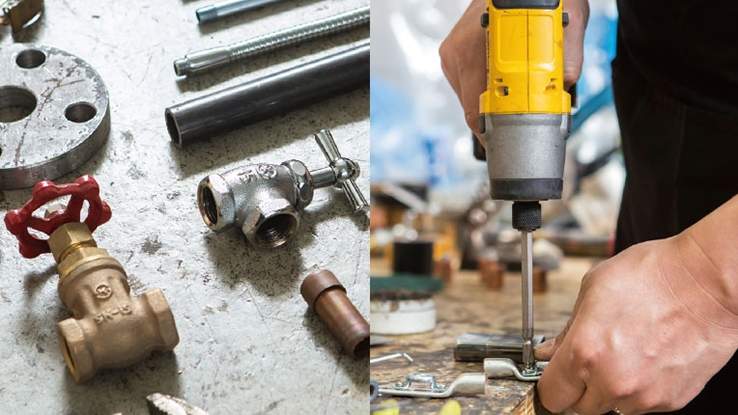 Torque is a twisting force. Imagine you have a bolt with a nut on it and you want to unscrew the nut with a wrench. You put the wrench on the nut and apply a certain amount of force to loosen it. The force generated there is called torque.

Torque is calculated by multiplying the force you are exerting on the wrench by the length of the wrench. Thus, by using a longer wrench, you can get a greater amount of torque. For instance, if you put 2-pounds of force with a 1-foot long wrench, you are applying 2-pound feet (lb-ft) of torque to the nut. But if you put the same amount of pressure with the 10-foot long wrench, that's 20 lb-ft of torque you can apply to the nut. 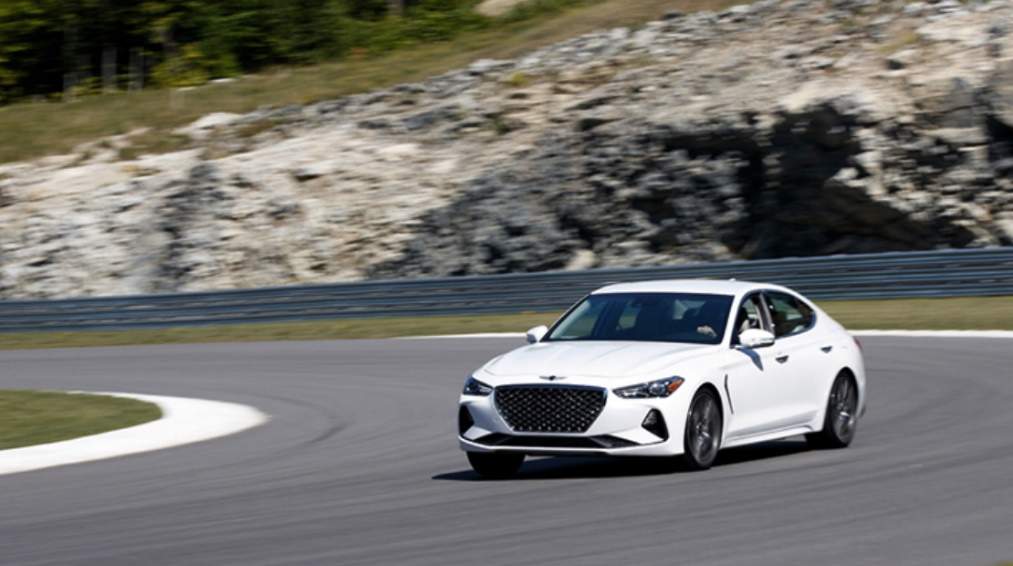 So, how does torque work in a car? The engine is where torque is generated. In an internal combustion engine, you have pistons moving up and down inside the cylinders and the energy is created by that ‘reciprocating’ motion. The crankshaft translates this energy into a rotational force, which is torque, ultimately transmitting it to the drive wheels.

Simply put, torque is a measurement of your car's ability to do work. So, the more torque, the greater amount of power an engine can produce. If your engine has a lot of torque, your car can accelerate more quickly when the vehicle is beginning to start. Torque is also important when your car is performing hard work such as moving heavy loads or climbing a steep hill.

A car can exert more or less torque depending on the engine type. To sum up, diesel engines tend to feature more torque than gasoline engines, meaning they are better suited for towing and climbing.

Torque in a Diesel Engine: Diesel engines tend to produce a higher amount of torque than gasoline engines as they compress more air. A diesel engine purely depends on the heat of the air to ignite the fuel as opposed to using a spark plug. So, what does this have to do with torque? Well, the higher compression ratios, the greater efficiency of an engine that is directly connected to torque. That means the diesel engine has more torque due to its higher compression ratios.

Torque in a Gasoline Engine: In a gasoline engine, a spark plug is used to combust the fuel. The piston within a cylinder moves down a significant amount before a complete ignition happens. In other words, the piston has already gone down from the top when the fuel just begins to ignite. As a result, the gasoline engine goes slower, thus decreasing torque.

Torque in an Electric Vehicle: Electric cars use an electric motor to power the vehicle. While an internal combustion engine needs to have multiple gears to achieve a top speed, an electric motor can arrive at peak torque instantaneously. Furthermore, the electric vehicle has a reducer, a kind of transmission, to transmit the motor's power to the wheel effectively. Since the motor has significantly high torque, the reducer is needed to decrease the rpm to a proper level depending on the driving conditions. So, electric vehicles can save power from the reduced rpm, creating higher torque as a result.

Torque in a Hybrid Engine: A hybrid engine is divided into two types: a gasoline engine paired with an electric motor or a diesel engine paired with an electric motor. In a gasoline hybrid, a motor can deliver a high torque similar to an EV at lower speeds, thus offering the same benefits in terms of quick torque, resulting in increased fuel efficiency and better performance. Conversely, in the case of a diesel hybrid, it is hard to maximize the abilities of a motor as the diesel engine itself produces a high amount of torque.

A conversation about cars cannot go on for too long before the terms “torque” and “horsepower” are mentioned, but most people don't quite understand what they truly mean. Torque is a measurement of the work an engine can perform. Horsepower is how quickly a car can accomplish the work, which translates into the crankshaft's turning speed.

For example, the buses and trucks need high torque, but not necessarily high horsepower. Because they are always required to do hard work but do not need to do it very rapidly. Mathematically, horsepower is calculated by using torque. The two are closely linked and we need to look at both of them to help us determine which vehicle is best for us.

HOME
What is Traction Control System?
What Is a Powertrain?