BLACKPINK opened their ‘BLACKPINK 2019 WORLD TOUR with KIA [IN YOUR AREA]’ with their first concert in Bangkok this January. The YG Celeb Bear KRUNK also teamed up with Kia during this world tour and the two worked great as a pair. The Kia X KRUNK collaboration left a noticeable mark all throughout the Asia, North America, and Australia tour. Many BLACKPINK fans went wild when KRUNK hit the stage and did a dance-off at the Kia Booth. KRUNK proved his popularity at the scene as people awaited his appearance.  There was also a SNS event to bring KRUNK to Taipei. Thanks to the fans’ interest and enthusiastic participation of events, KIA X KRUNK was able to further liven up the mood of the BLACKPINK 2019 WORLD TOUR as a team. 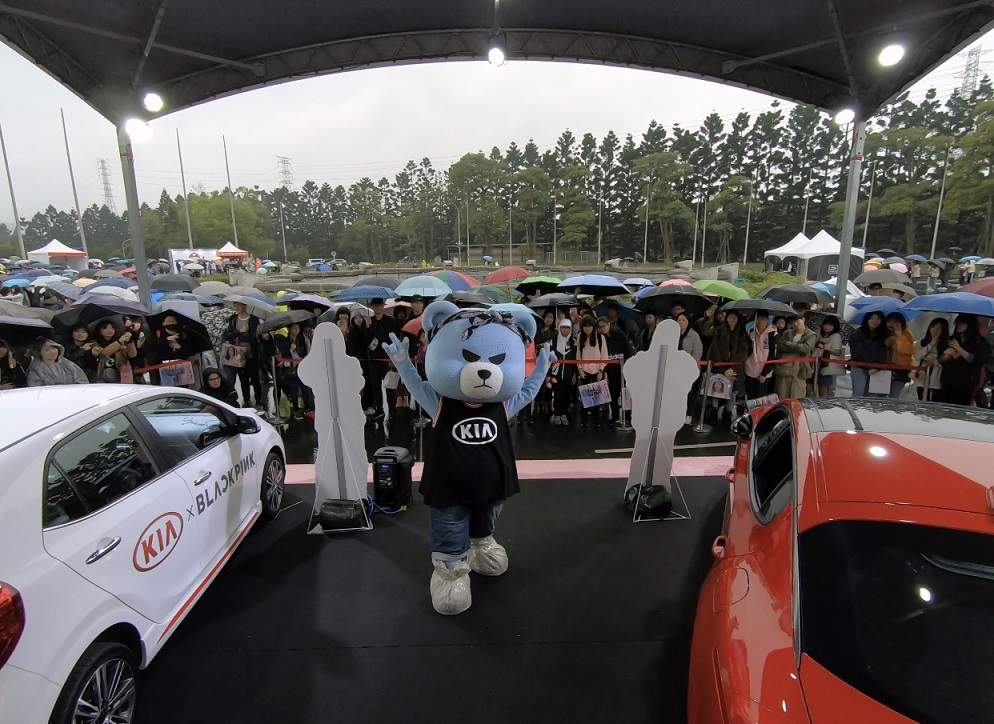 This past April, aside from the world tour, a collab dance cover video of Kia X KRUNK was also revealed in event of the ‘KILL THIS LOVE Dance Cover Contest’. As much as this cover dance content was planned and organized on a global scale, Kia and KRUNK received a lot of love from fans abroad. This video was filmed at Kia brand space ‘BEAT360’ located in Apgujeong, SEOUL, KOREA. KRUNK’s perfect interpretation and dancing of the ‘KILL THIS LOVE’ choreography aroused laughter from viewers. 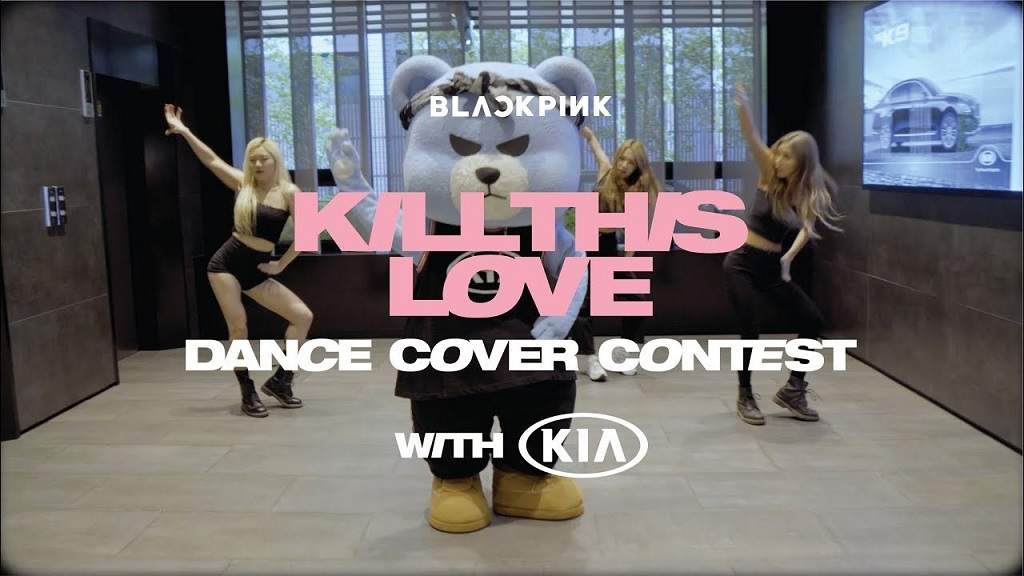 Reflecting the fantastic collaboration of Kia and KRUNK, fans created a nickname, ‘KRUNKIA’, to express their appreciation for the duo. With Sydney and Melbourne being the last concerts of the tour, the KIA X KRUNK collaboration also ended with a successful wrap. 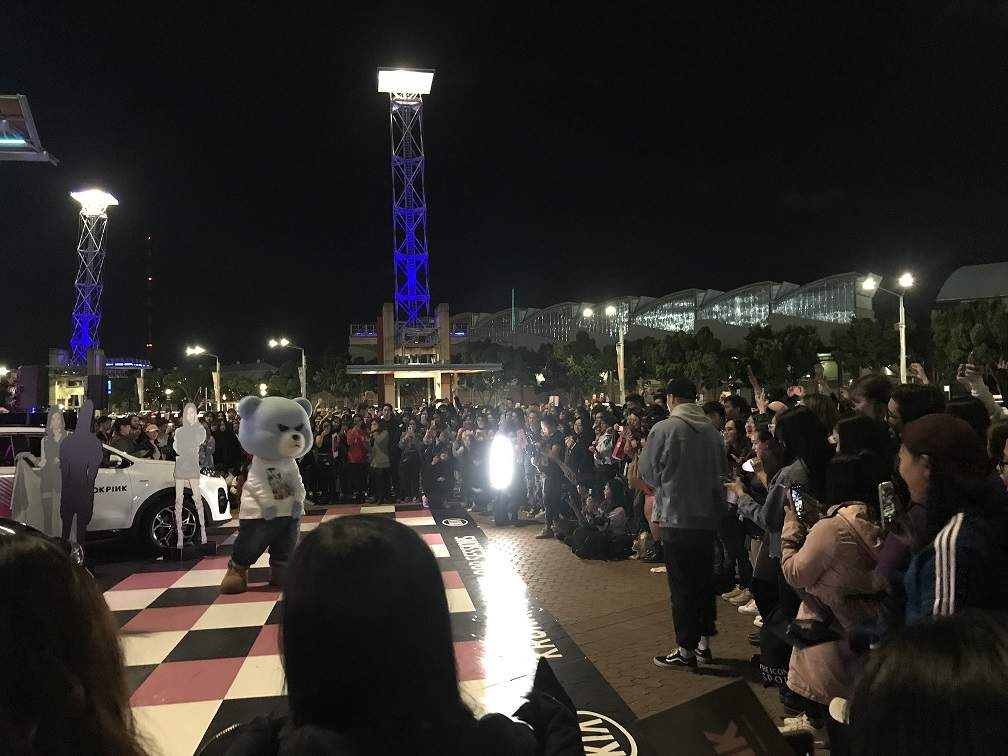 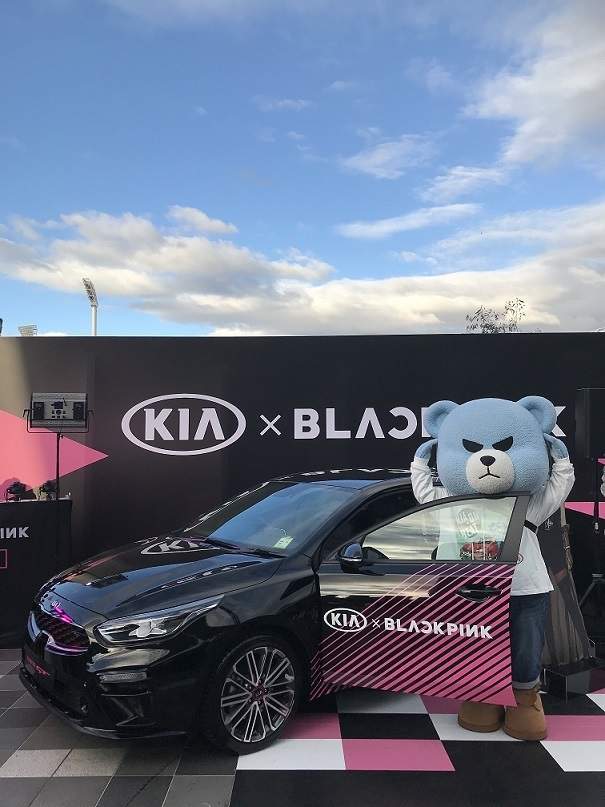