A different Beat, Your Joyful Moment

The origin of Wheeled
Vehicles in Korea 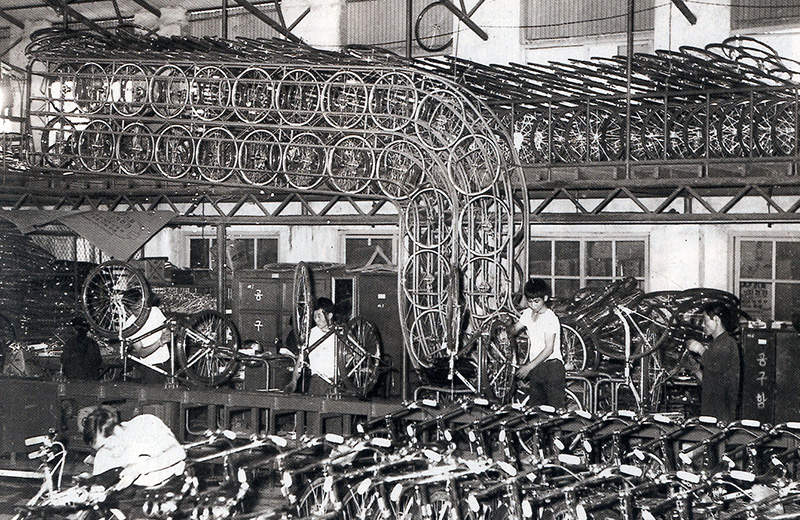 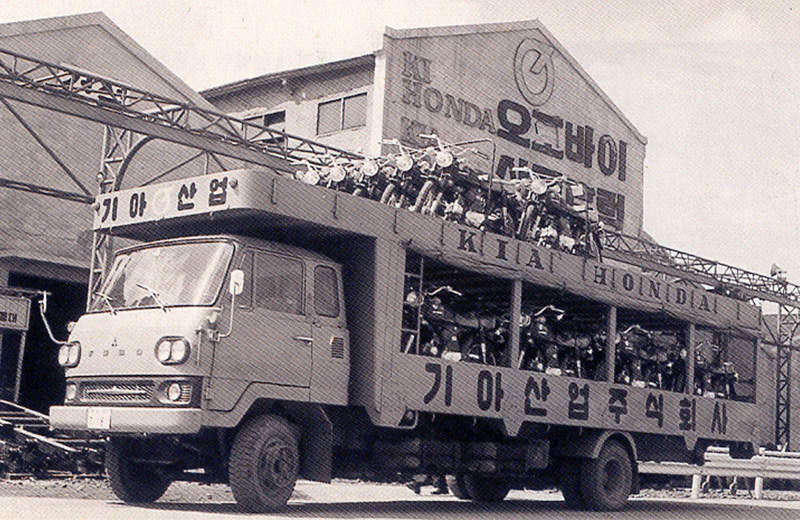 The huge popularity of the K-360 provided us with the strength to start the second round of development of three-wheeled vehicles in 1967, successfully launching the Kia-Mazda T-2000 and T-600 later on. 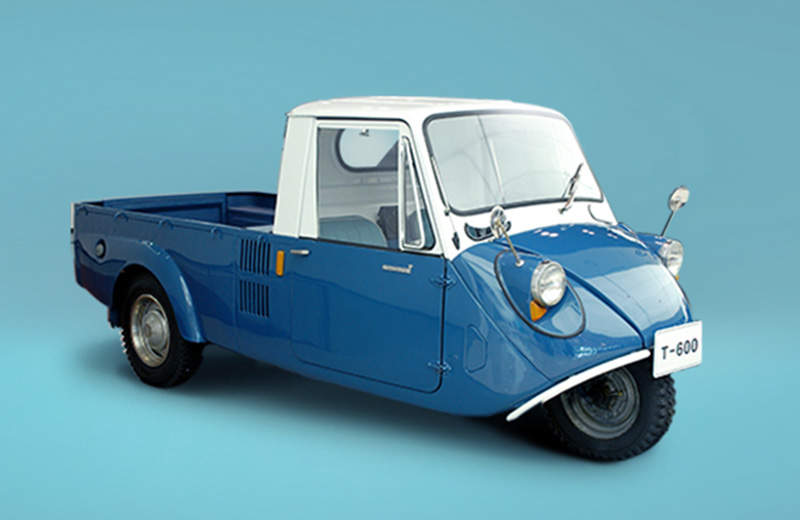 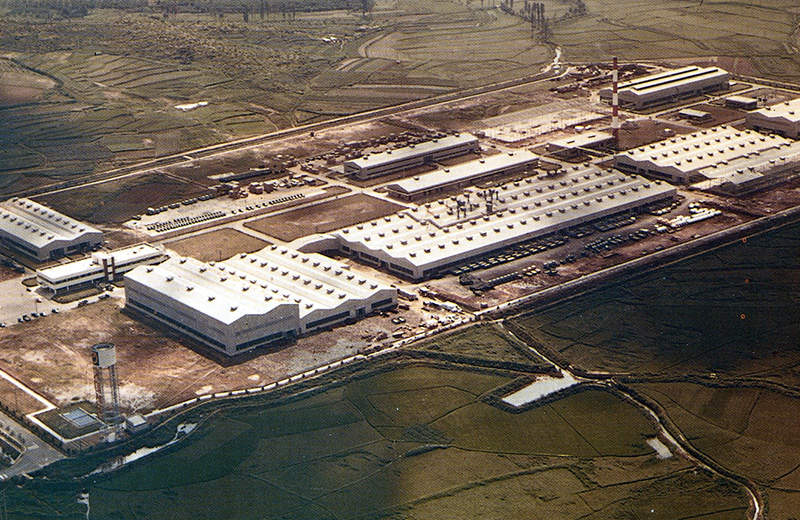 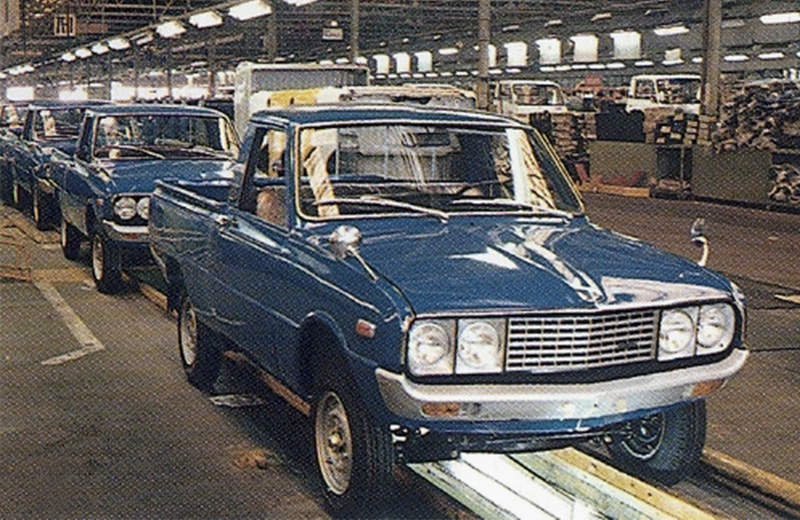 A Giant Leap towards Becoming a Global Automaker

Kia has offered many great models that gained huge popularity among local and international consumers, including the Brisa, the first originally developed passenger car in Korea dubbed the "People's Car"; the Pride, the first Korean car ever to reach production of 1 million units; and the Sportage, the world first passenger car-type SUV to complete the famed Paris-Dakar Rally. 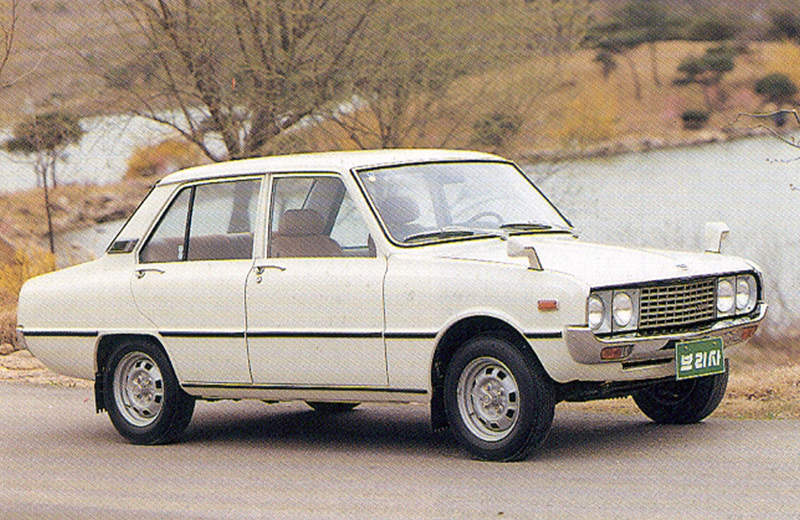 1974 The passenger car Brisa is unveiled. 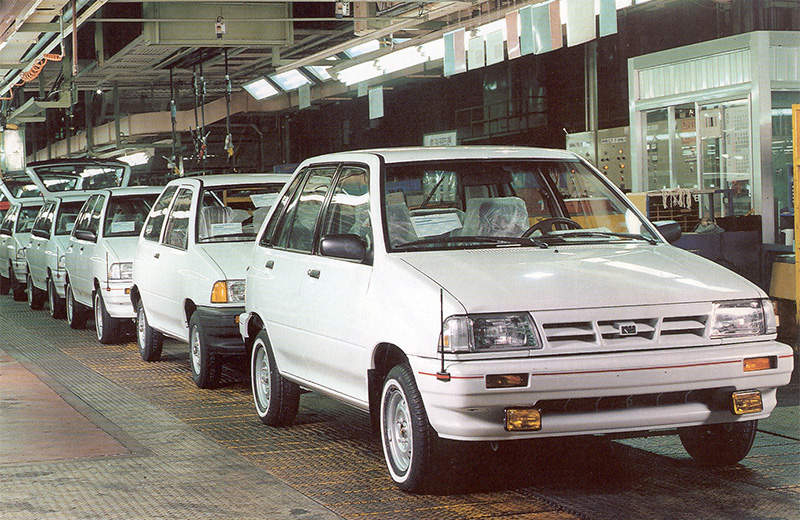 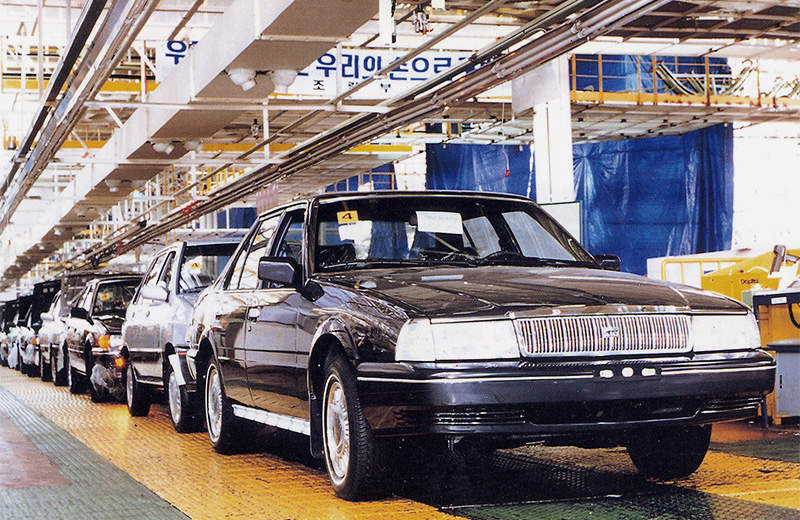 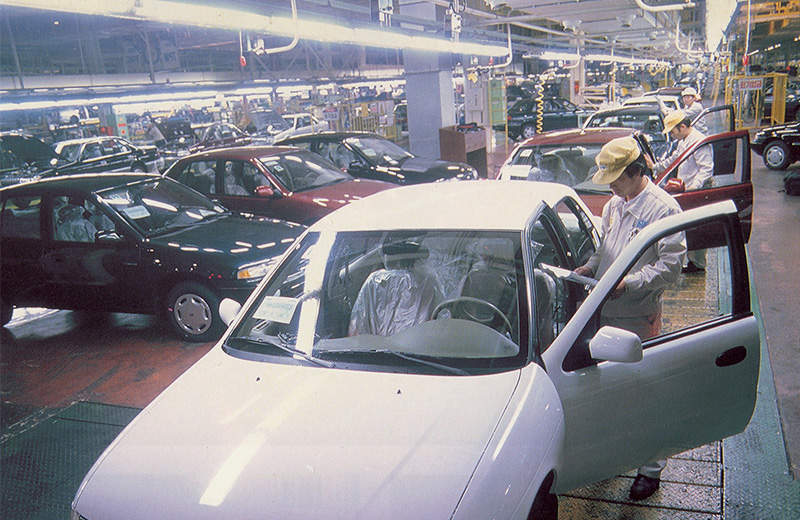 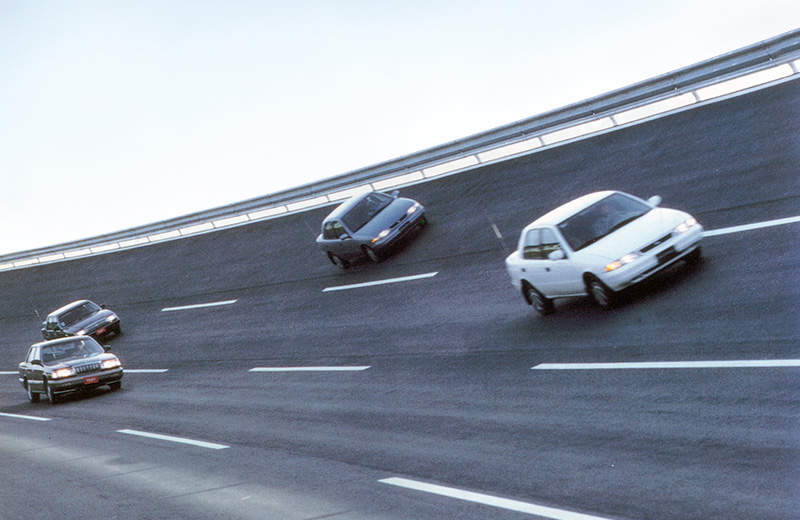 1993 Completed construction of a proving ground at the Asan Plant 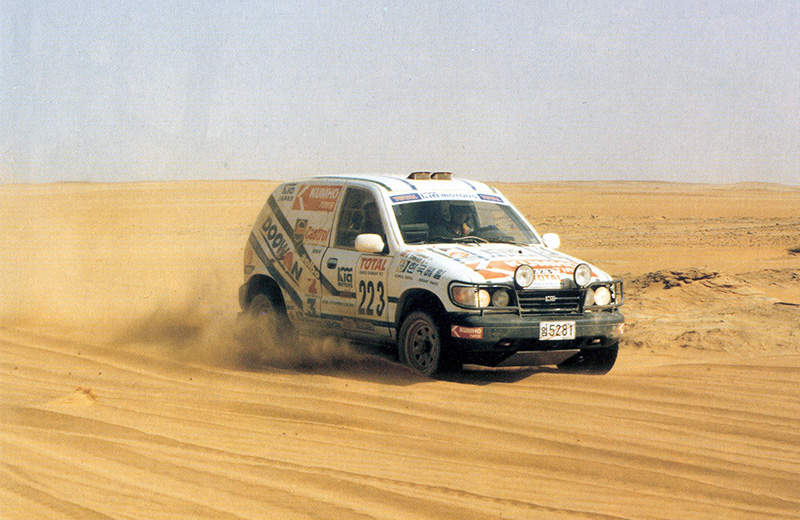 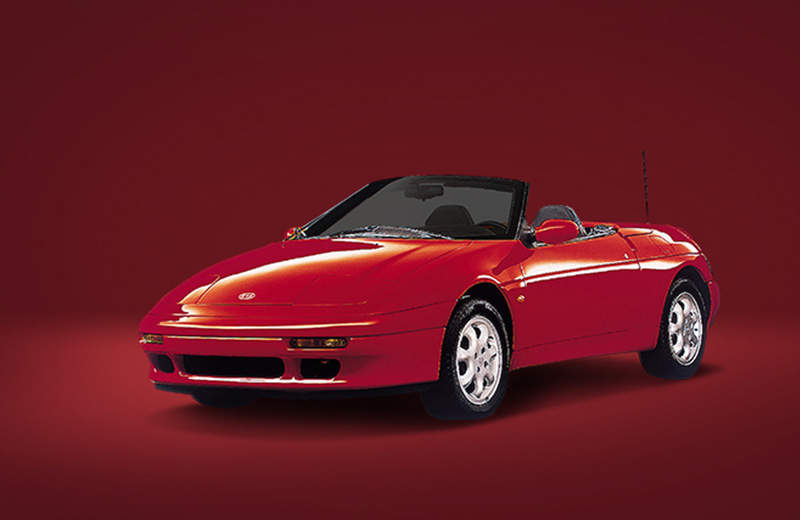 Challenging Ourselves to Be
a Better Global Brand

The joining of Peter Schreyer - one of the world's top 3 automotive designers - as the chief design officer of Kia marked the start of our drive to establish a market-leading design identity.

Meanwhile, our continued investment in R&D has enabled us to develop a full-lineup of vehicles across all segments as well as propelled Kia to the 69th position on Interbrand's annual list of 100 Best Global Brands. 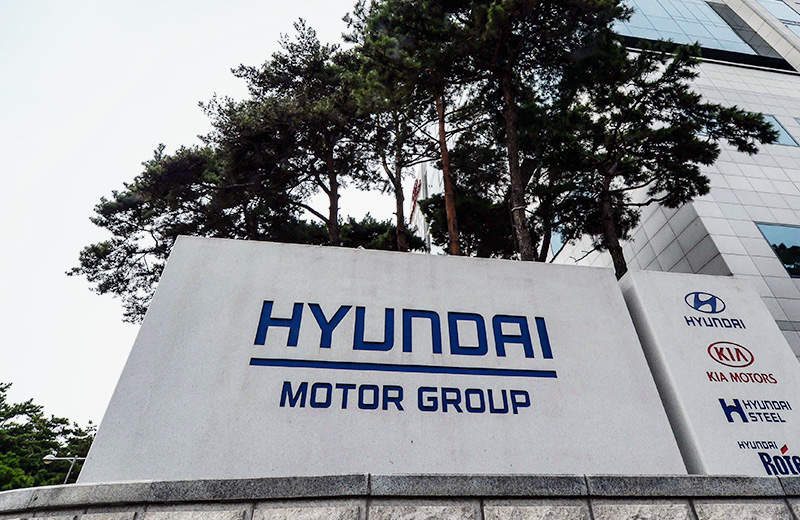 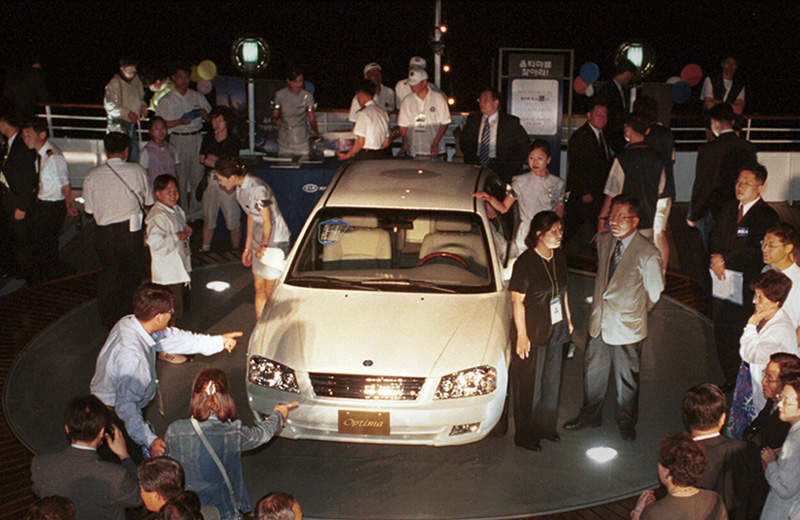 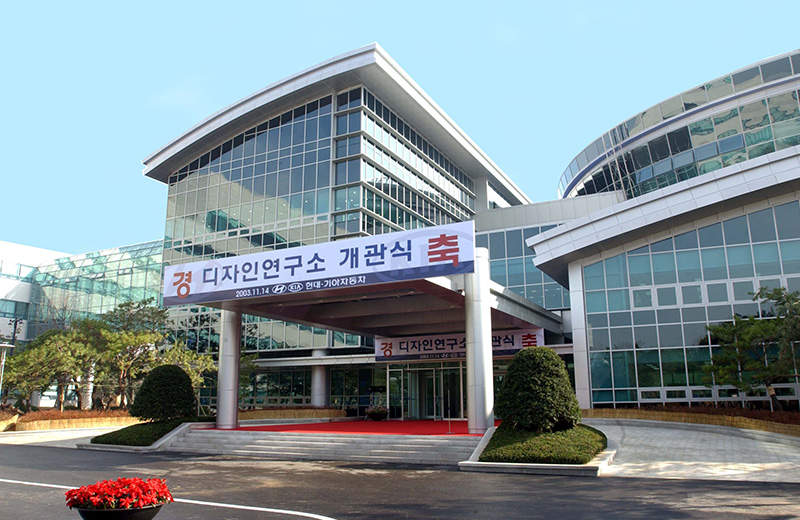 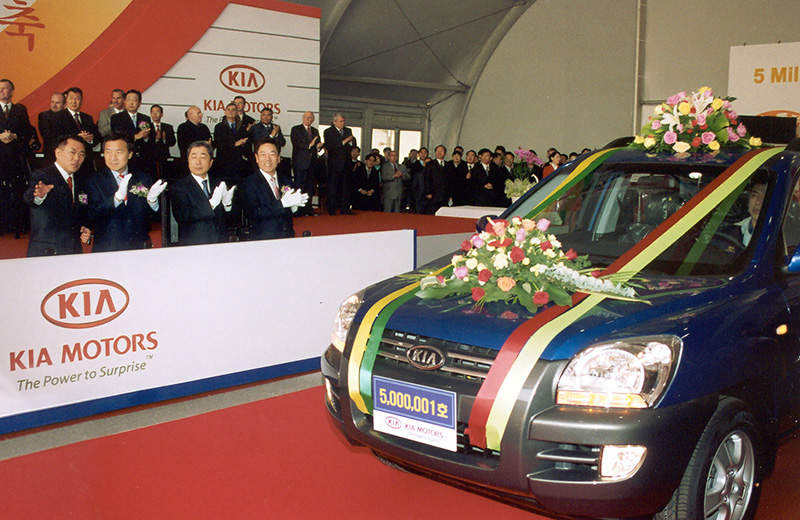 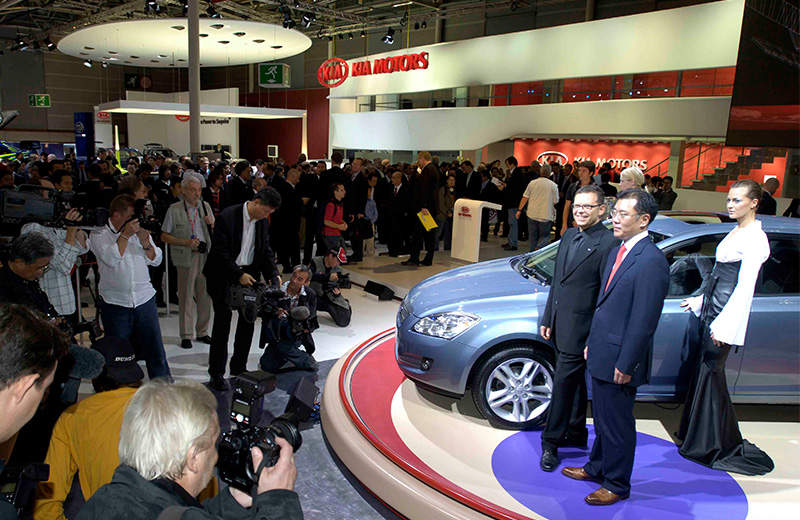 2006 The cee'd, Kia's strategic model for Europe, is unveiled at Paris Motor Show. 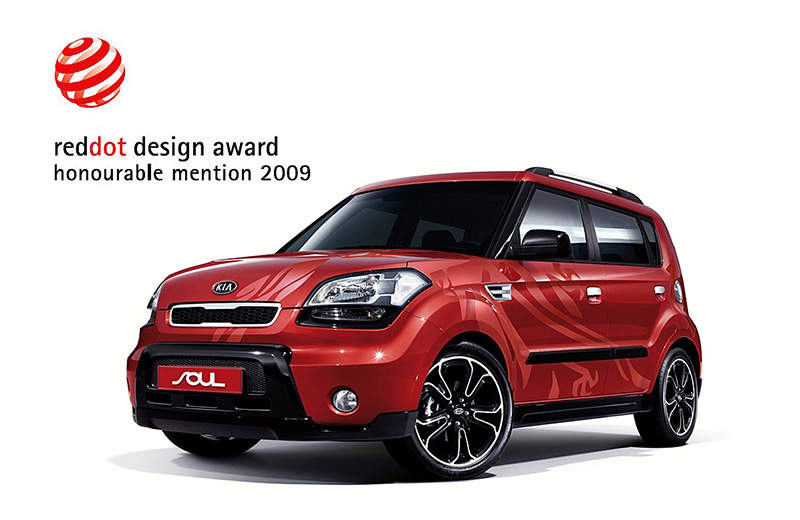 Since its foundation in 1944, Kia steadily grown into a truly global player and keep trying to bring a new beat to customers 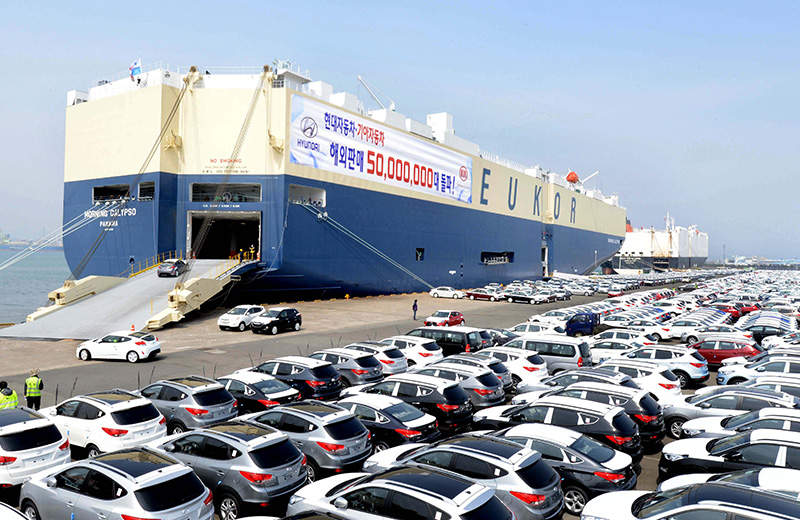 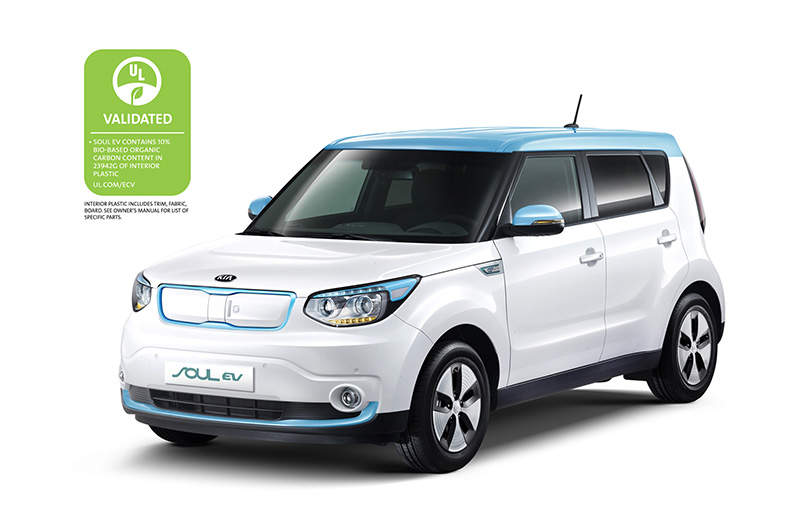 2014 The Soul EV becomes the first in the industry to be given Underwriters Laboratory's environmental validation. 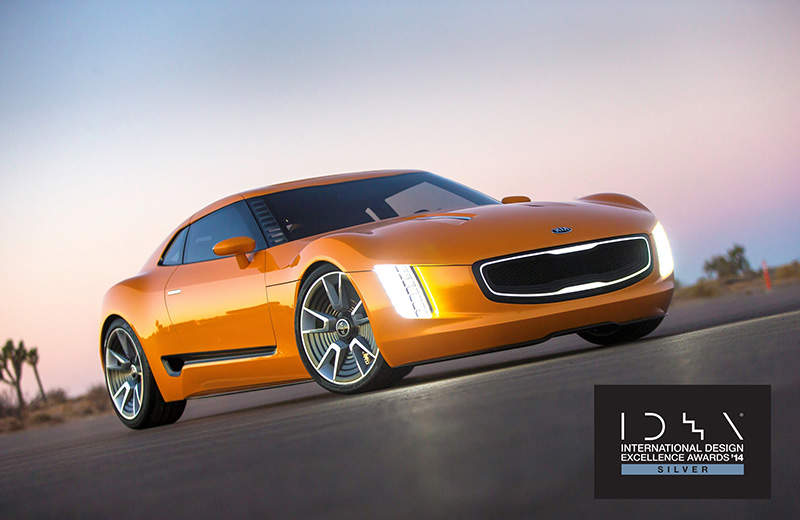 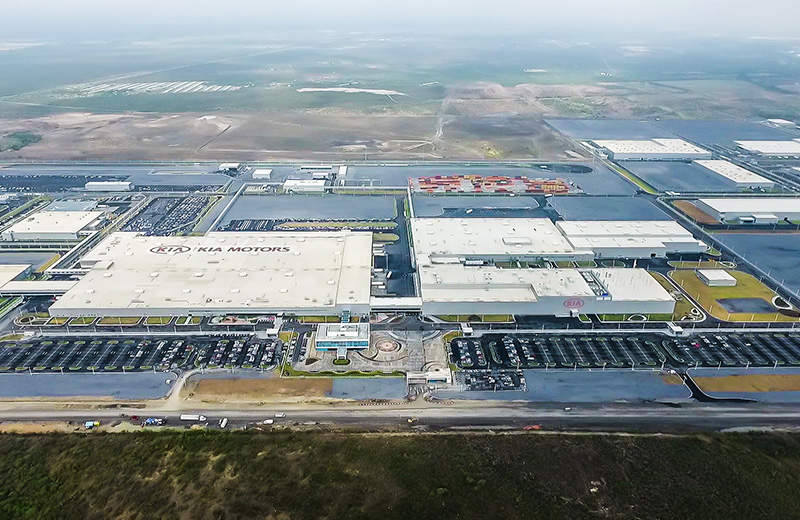 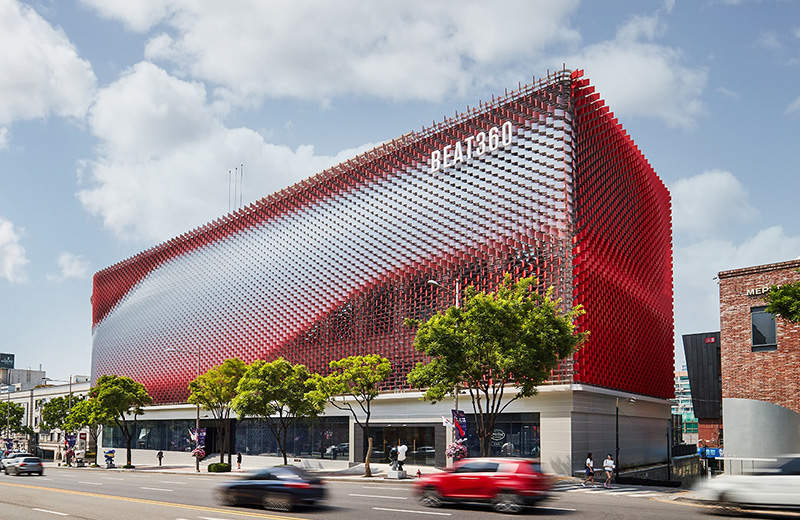 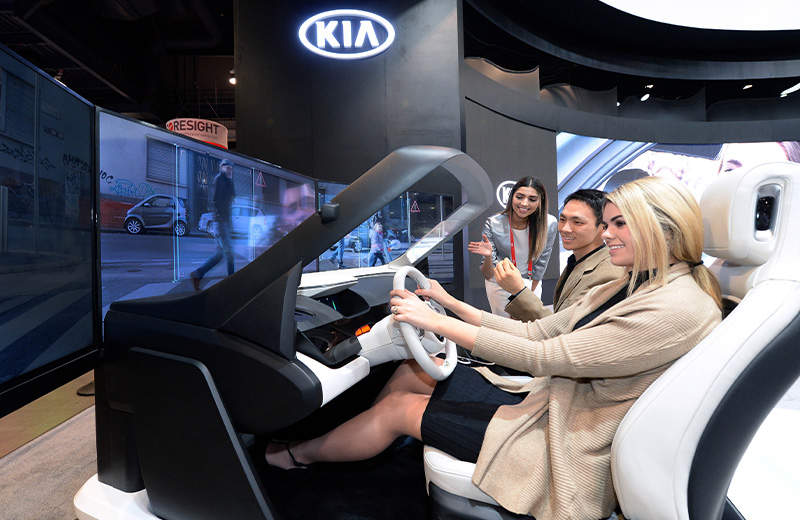 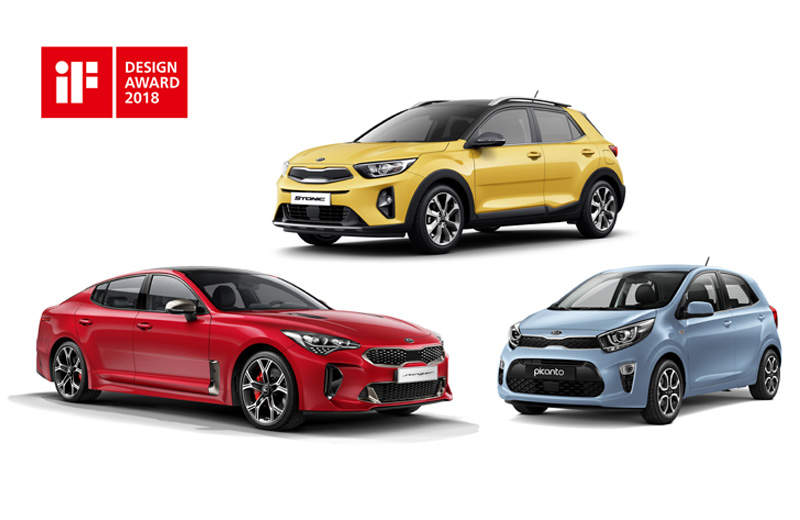 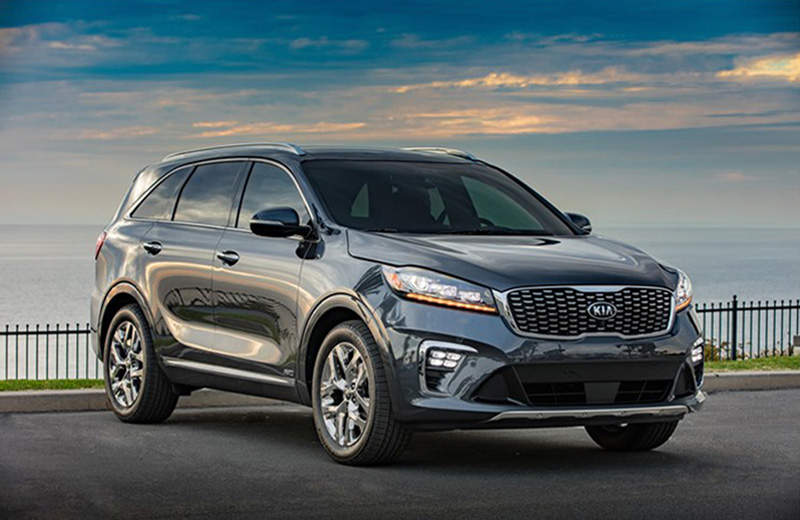 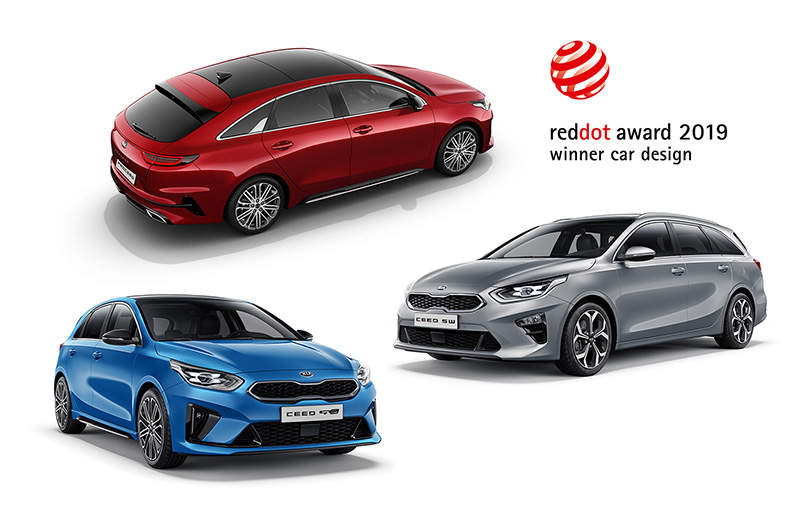 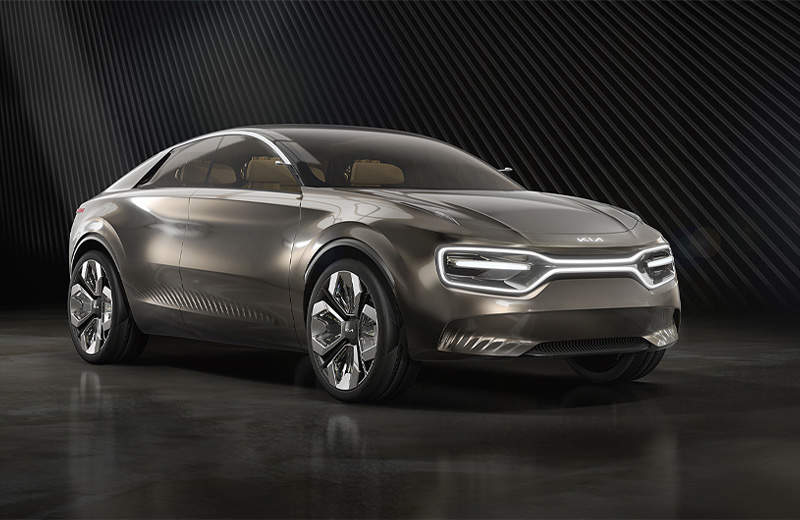