Kia, together with K-POP’s leading girl group BLACKPINK, left a heated sensation in all of North America. As a part of the 『K-POP with KIA』 project, Kia partnered with BLACKPINK as the title sponsor of the group’s first ever World Tour. Not only did fans get to hear BLACKPINK’s new album “Kill this love” at the North America tour, but also encounter the dynamic, stylish ‘SOUL X BLACKPINK’ special edition for the first time.

With BLACKPINK as Kia Motors’ global brand ambassador and Kia as title sponsor of ‘BLACKPINK 2019 WORLD TOUR with Kia [IN YOUR AREA]’, they started the North America tour on April 17th up until May 8th. They toured 6 major cities in the United States and Canada, including LA, Chicago, Hamilton, and Newark – the Kia Booth set up in these cities gathered around 30,000 visitors and ended on a successful note.

At the concerts, Kia provided novel ways for global fans to enjoy their time by planning a K-POP Cover Dance competition, K-POP Karaoke singing zone, and the ‘Kia on Beat Stage’ where experiential K-POP content was shown. 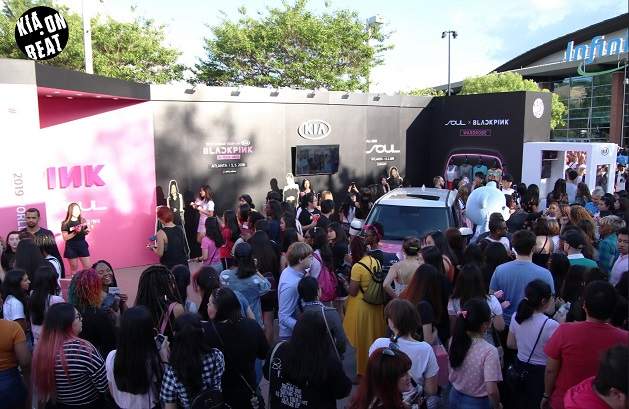 At every concert in North America, Kia displayed a special SOUL model that emanated the dynamic and stylish concept of BLACKPINK. This show-car, ‘SOUL X BLACKPINK edition’, was specially designed for this tour and gained immense attention from people at the concert. In fact, we were able to observe many North America concert visitors expressing their new opinion of Kia cars as being ‘trendy’ and ‘attractive’. 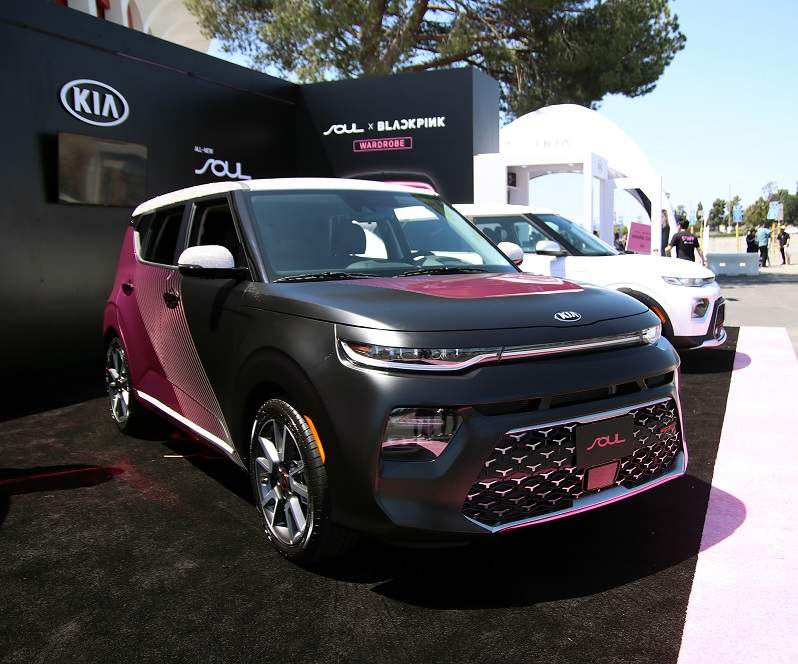 Kia Motors plans to come together with top entertainment companies in Korea and continues collaborating with musicians to widen the horizons of global cultural marketing and spread awareness of Kia’s brand.