Behind the Scenes with KIA X BLACKPINK

Behind the Scenes with KIA X BLACKPINK

Before the official start to ‘BLACKPINK 2019 WORLD TOUR with Kia’ in North America, BLACKPINK and Kia made a special pictorial and video with SOUL X BLACKPINK show car, both of which are currently loved by global fans. SOUL X BLACKPINK edition’ not only incorporates black and pink colors, but also shows off intricate details (such as the jewel decorations on the rooftop) that fully embodies the dynamic, powerful and trendy style of both SOUL and BLACKPINK 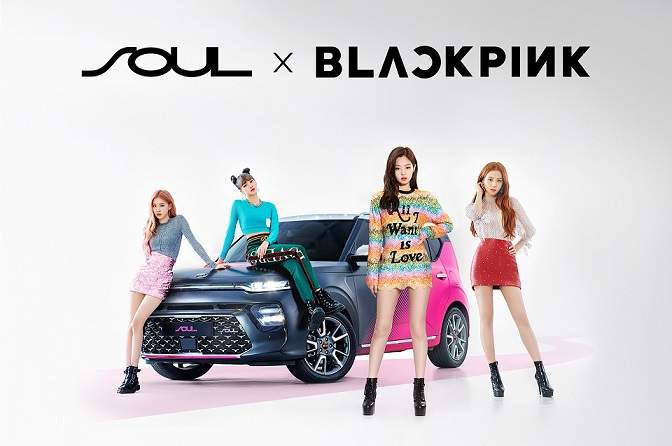 BLACKPINK did a great job in expressing their individual color, and thus they brought out four different styles of the Kia ‘SOUL X BLACKPINK show car’. The dynamic, powerful and trendy image of SOUL fit perfectly with BLACKPINK’s image.

After the official shoot, BLACKPINK filmed a short video to share the message of their upcoming BLACKPINK 2019 World Tour with Kia. They also had time to sign the windshield of ‘SOUL X BLACKPINK show car’. This special version of SOUL was exhibited at the concert booths during the North America tour and gained immense love and interest from BLACKPINK fans.