What is a wagon car?

“A wagon has a low floor that hangs close to the ground, with its length that is greater than its height, and a long roofline that falls past its rear doors.”

In the past, wagons were easy to distinguish without a proper description. However, as time has gone by, the golden years of wagons have passed alongside the creation of new vehicle classifications and the popularization of SUVs. To be more specific, it has become more challenging to provide a list of characteristics of a wagon as well as describe the differences between a hatchback, a wagon, and a crossover. Even though these areas have become a bit gray, below are some of its notable attributes. 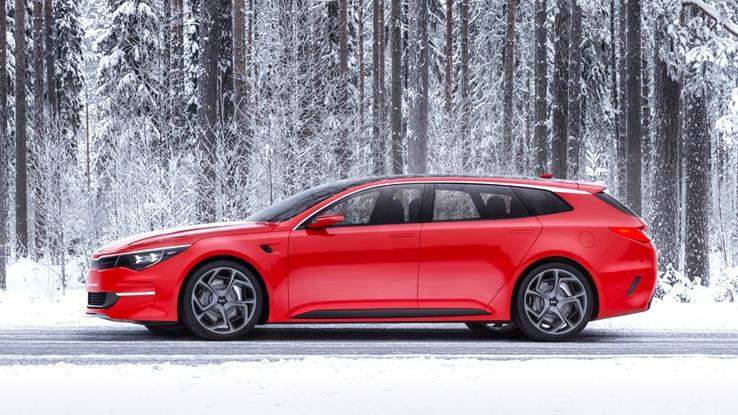 To start, if you measure a wagon from the front to back, you will find that its length is always greater than its height. Moreover, the floor of the vehicle rides much closer to the ground. Thus, it has a lower center of gravity and provides better handling and a smoother ride  that is similar to a sedan but with a greater sense of stability than an SUV.

In addition, unlike hatchbacks, the roofline of wagons usually falls past their rear doors,  and the windows look as if it is slightly extended into parts of the trunk/cargo area. Lastly, wagons contain less volume in their trunks but have the ability to store more items without blocking the driver’s rearview due to their design.

Although wagons have lost their popularity to SUVs within recent years, they are still loved by many. This especially holds true for those who have previously owned and experienced the benefits a wagon brings.

One major advantage a wagon holds upon an SUV is its fuel efficiency. Wagons do not require overly complicated all-wheel drivetrain since they do not have the heavy off-roading ability that adds an additional load upon SUVs. Even with the same or similar sized engine, the wagon is much more fuel-efficient due to its light bodyweight and aerodynamic design which creates less drag than their heavy SUV counterparts.  So it is no surprise that wagons are extremely resourceful for their size.

As for the wagon’s handling and performance, you can expect a peaceful drive as its body and structure are based on a sedan. Just like a sedan, its performance is positively influenced by its lightweight body that lies closer to the ground. Then partner that with road suspension and smaller sizes tires that can accelerate quicker but also brake with less exertion , and you have the perfect vehicle to cruise in on both highways or the occasional trip off the beaten path.

Aside from SUVs and trucks, most vehicle types are only built for on-road use. But with a wagon, there is one unique feature that makes it stand out in comparison to other car classifications, which is its ability to go soft-roading. So those who might find SUVs to be a bit burdensome because of their size or their long-term costs, a wagon might be the right fit if you plan on embarking on a periodic outing.

As expected from the previous two points listed above, the cost of owning and maintaining a wagon is quite economical compared to SUVs or some other car classifications. SUVs are built for on-and-off roading and require specialized parts that fit into a more complex system. Since it has the ability to handle most driving environments, it is also likely that the brake pads and tires will need to be replaced due to wear-and-tear. Then, on top of the replacement costs are the vehicle registration costs and taxes that SUV owners have to bear, as heavier vehicles have to pay a heftier annual fee since it causes more friction and ruins the roads.  On the other hand, wagons are more similar to sedans in build and tire size.  So even after a soft-road trip or two,  their replacements generally cost much less compared to SUVs.

Lastly, if you’re looking for a vehicle that is easy to handle, like a sedan but has the carrying capacity of an SUV, a wagon is the best choice. While most of the general public are under the impression that SUVs are the sole choice for road trips with large cargo, that is actually further from the truth. In actuality, it depends on the wagon. But with most, once you fold down the back row of seats, you can essentially store the same amount as if you were to load up the trunk of a mid-size SUV  or sometimes even more. 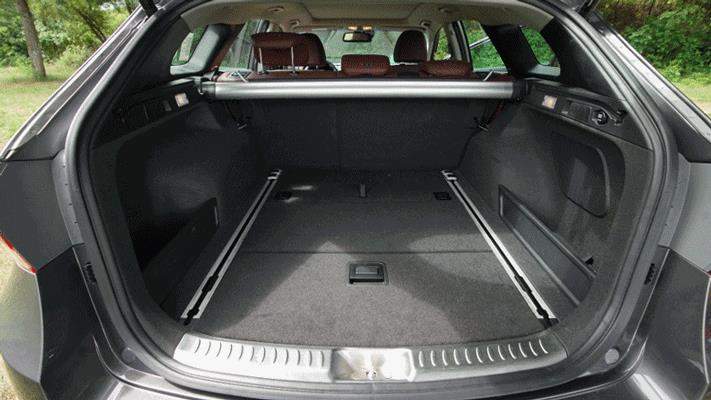